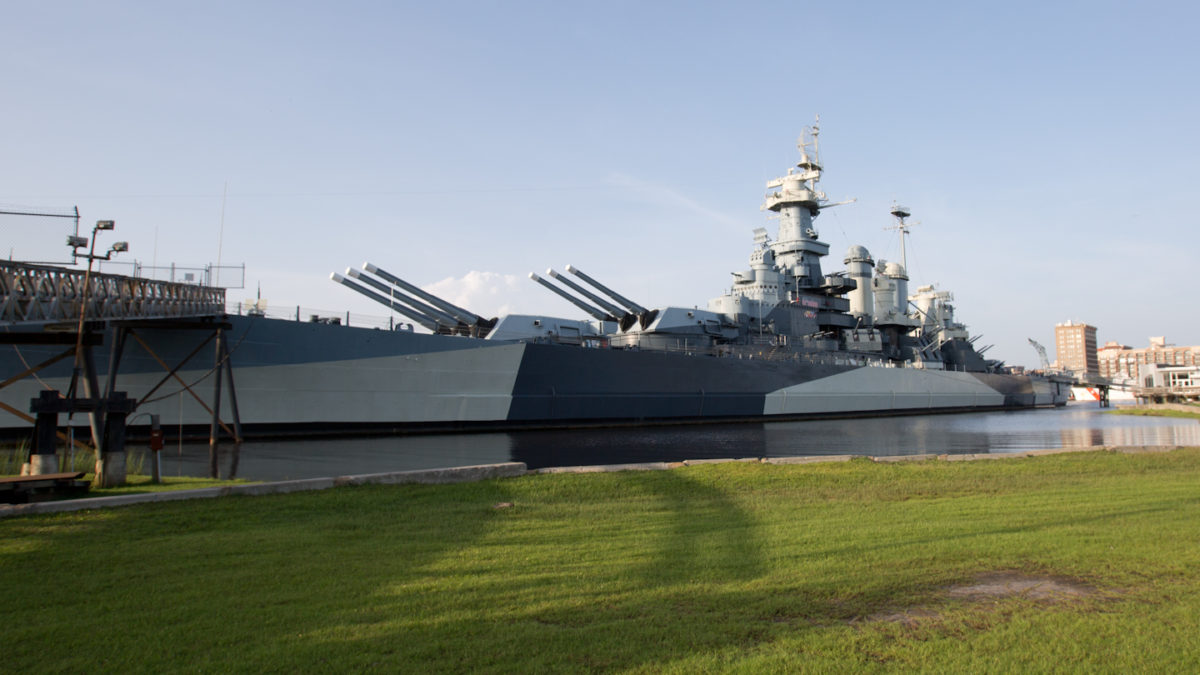 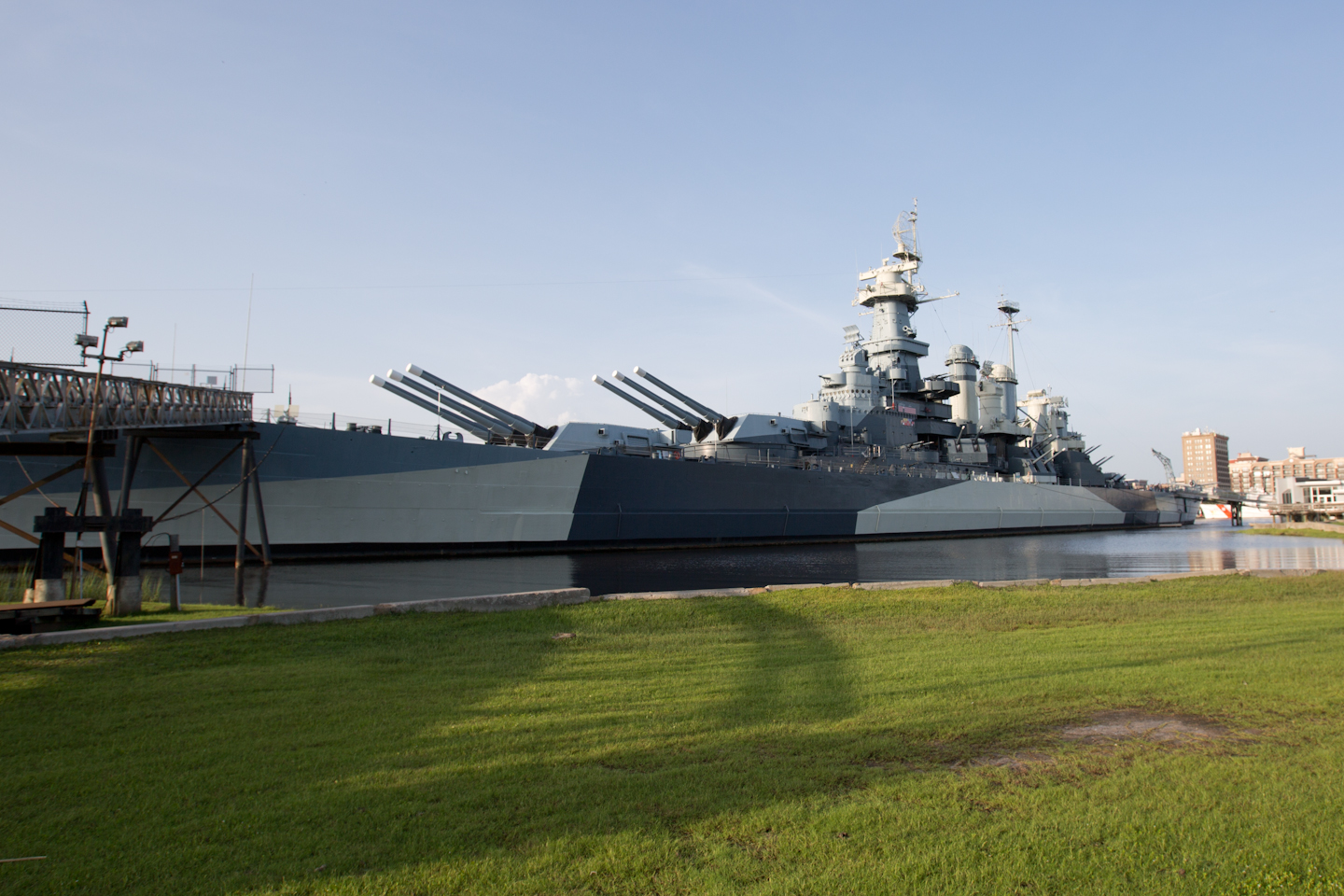 One of the nation’s most well-known historic battleships recently received a refurbishment that included the installation of a Carrier variable refrigerant flow (VRF) heating and cooling solution. Carrier, a world leader in high-technology heating, air-conditioning and refrigeration solutions, is a part of UTC Climate, Controls & Security, a unit of United Technologies Corp.

“We never cease to be amazed at the unique and creative ways Carrier dealers find to leverage Carrier ductless and VRF technology,” said Meredith Emmerich, managing director, Carrier, Ductless and VRF. “This ship is a tremendous symbol of American ingenuity and we’re thrilled Carrier was selected to provide heating and cooling for its staff and visitors.”

A team of technicians from Jacksonville Heating Contractors installed a 20-ton heat recovery system, which provides heating and cooling for the wardroom, the guest bathroom, employees offices and the catering room. 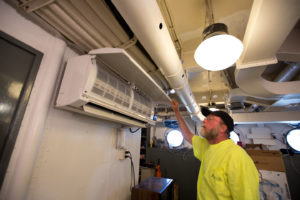 The system included seven cassette units and seven high wall indoor units connected to two outdoor heat pump units mounted on the starboard side of the ship. The wardroom is where officers would dine on the ship and has been converted into a meeting space and museum area complete with many features from the original ship.

“This was a unique project and an honor for our team to participate in,” said Randy Ramsey, owner, Jacksonville Heating Contractors. “This ship is a symbol of our region and is a destination for so many. It’s a great feeling to know that our work will help keep visitors comfortable aboard this floating museum.”

Carrier Enterprise Southeast, the distributor who supplied the products to Jacksonville Heating Contractors, also expressed pride in Carrier’s involvement and the outstanding craftsmanship executed by the installation technicians.

“It is an honor for CE Southeast to help preserve the proud legacy of the USS North Carolina by providing a comfort solution made possible only with the unique features of our VRF technology,” said John Bartro, Chief Operating Officer, CE Southeast.

The keel of the USS North Carolina was laid in October of 1937 at the New York Navy Yard in Brooklyn, New York. At the time, the ship was the first battleship to be constructed in 16 years.

At the time of her commissioning on April 9, 1941, she was considered the world’s greatest sea weapon. Armed with the most powerful systems of that age, the ship’s wartime complement consisted of 144 commissioned officers and 2,195 enlisted men, including about 100 Marines.

During World War II, the ship participated in every major naval offensive in the Pacific area of operations and earned 15 battle stars. In the Battle of the Eastern

Solomon’s in August of 1942, the Battleship’s anti-aircraft barrage helped save the carrier USS Enterprise.

Today, moored on the Cape Fear River in downtown Wilmington, the ship welcomes approximately 300,000 visitors a year and is one of the most popular attractions in the region.