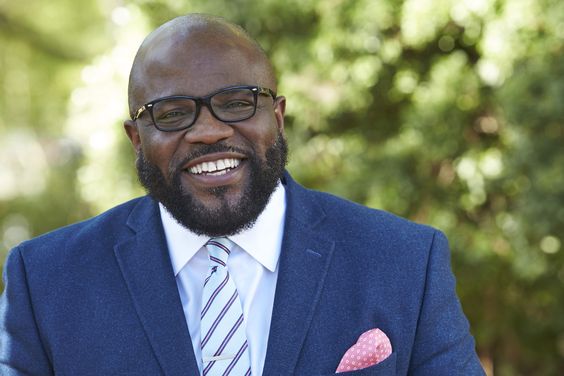 The U.S. Green Building Council announced Nov. 1 the recipients of its 2018 Leadership Awards, an annual recognition of the outstanding individuals and organizations at the forefront of the green building movement. The recipients will be honored at the USGBC Leadership Awards Reception taking place on Wednesday, Nov. 14, 2018, at the Willis Tower in Chicago during the Greenbuild International Conference and Expo.

“The Leadership Awards recognize the power of truly outstanding leadership in the marketplace, and within the green building community,” said Mahesh Ramanujam, president and CEO of USGBC. “Each of the 2018 awardees demonstrate leadership in a different way, and all of them provide examples for others to emulate. Through actions informed by decades of experience, collaboration and partnership, and calculated risk taking, these individuals and companies exemplify the types of leadership that will allow all of us to benefit from a healthier, more prosperous and more sustainable world in the future.” 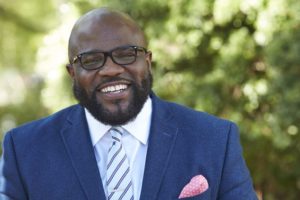 The 2018 USGBC Leadership Award recipients are:

The 2018 Leadership Award recipients represent some of the best of USGBC’s 12,000 member organizations, more than 201,000 LEED professional credential holders and network of local leaders across the United States and throughout the world. With more than 95,000 commercial projects currently participating in LEED, comprising more than 19 billion square feet of construction space in all 50 states and 167 countries and territories, the efforts of the award recipients stand out as exceptional examples of sustainability leadership among a strong and growing network of projects, companies and individuals. For more information or to register for Greenbuild, visit: greenbuild.usgbc.org.