Up to bat: Strong facilities investment predicted by NCAA 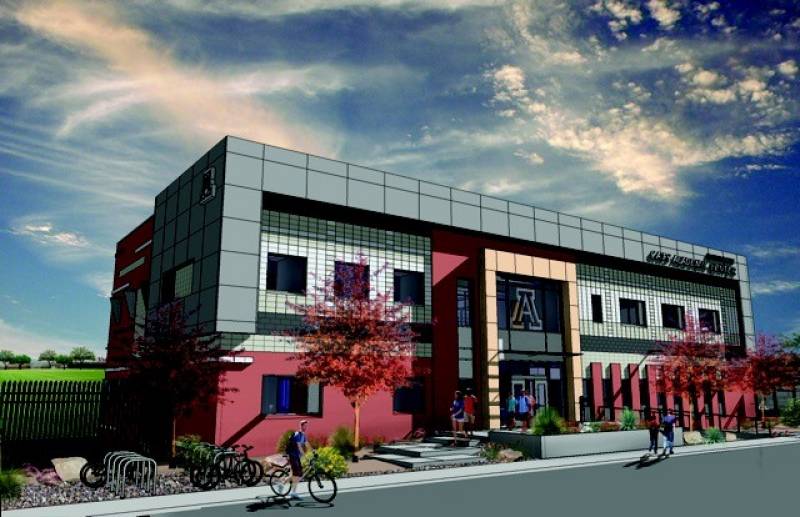 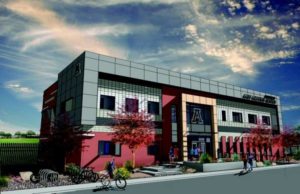 A survey of college athletic directors by the Ohio University Center for Sports Administration in Athens, and AECOM, a global leader in sports venue design and construction, reveals new insight into the facility investment plans of NCAA programs across the country. Of participating athletic directors, nearly all (99 percent) said they plan to invest more than $500,000 in athletic facilities over the next five years, and half (50 percent) plan to invest at least $25 million in that time.

Athletic directors who participated in the survey perceive fan amenities to be of increasing importance to the game day experience, while training facilities and locker rooms remain top priorities for attracting recruits, with a growing emphasis on academic spaces.

The survey was administered in November 2015 to 87 NCAA athletic directors from 25 Division I conferences. It is a follow-up to a survey conducted in 2014.

“The data shows some of the unique challenges collegiate athletic programs face,” said Drew Berst, director of business development, sports, AECOM. “Athletic directors are in the precarious position of needing facilities that serve multiple constituencies. Our data shows that athletic departments are increasingly investing in student-athlete education, and are seeking to maximize the revenue potential of their venues so they can rely less on university and public funding to support their programs.”

“This investment in growth is associated with a shift toward support for student-athletes,” said Dr. Heather Lawrence, associate professor of sports administration and the AECOM professor of sport business, Ohio University. “We’re seeing increased focus on the value of investment in the student-athlete experience both on the field and academically.”

In the current survey, athletic directors perceived fan amenities (connectivity, food and beverage, premium seating, public space, transportation) to be more important across the board than in 2014, with concessions and premium seating ranked highest.

Reflecting this trend, the University of Arizona broke ground on a new academic center on February 12th. “The C.A.T.S. Academic Center will provide a dedicated academic space to challenge and support our student-athletes,” said Greg Byrne, director of athletics, University of Arizona. “This building will house space for life skills, sports psychology and personal development services, areas that are crucial to the growth of student-athletes. AECOM designed a space that maximized programming and budget, and will help all student-athletes reach their full potential.”