University of Maryland to create center for innovation, AI, computer science with gift from Oculus 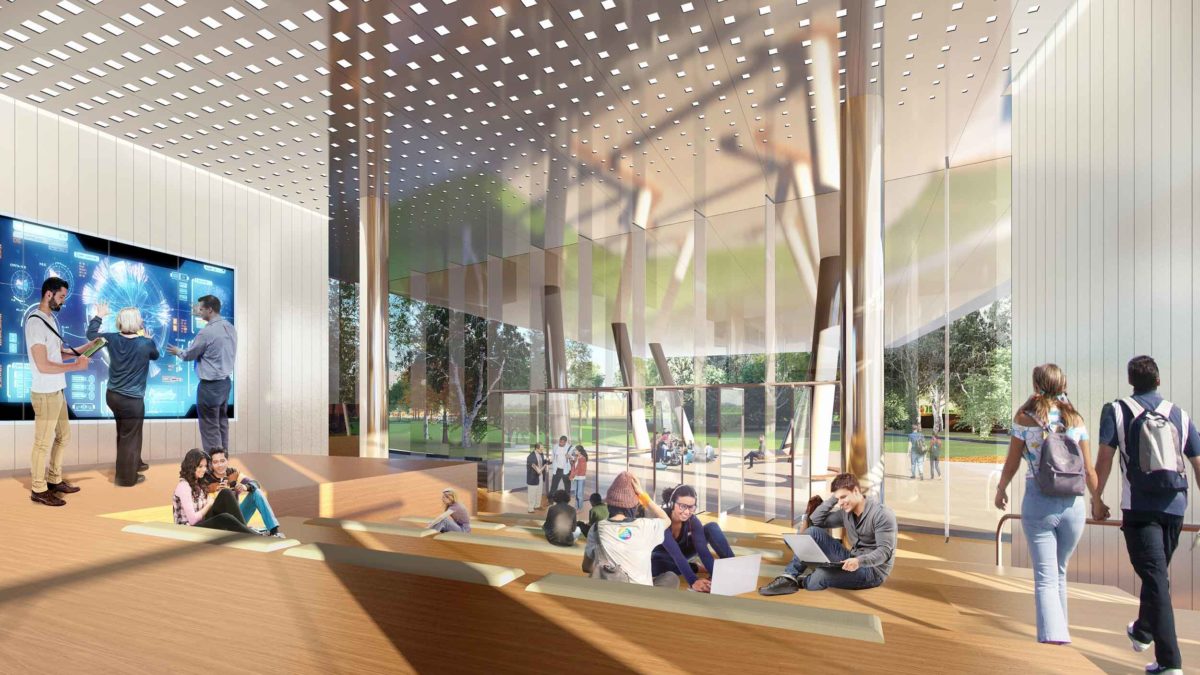 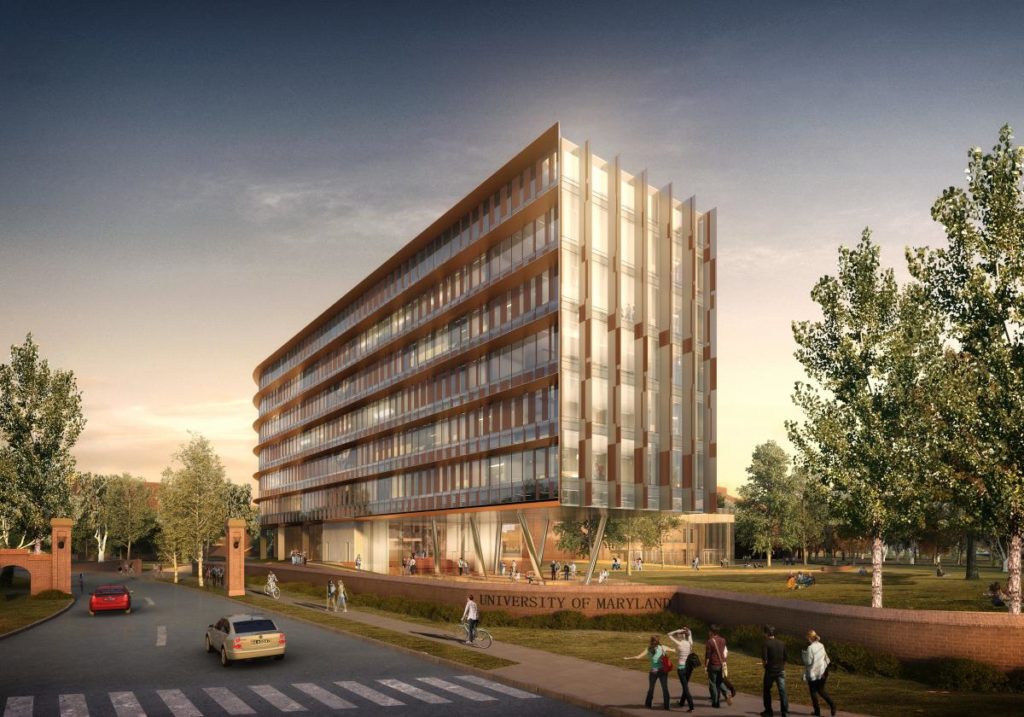 Offering opportunities for students and faculty to create bold new applications of computer science, The University of Maryland has begun construction on the new Brendan Iribe Center for Computer Science and Innovation.

The building is fueled by a $31 million gift from Oculus co-founder and CEO Brendan Iribe. A $4 million gift from Oculus chief software architect and co-founder Michael Antonov and $3 million from Elizabeth Iribe, Brendan’s mother, are helping to make the building possible and increasing scholarship and endowment support for students and faculty. A former Oculus founding member, Andrew Scott Reisse, who died tragically at age 33,  is also recognized in the Center’s creation as Iribe, Reisse, and Antonov met as students at the University of Maryland.

Facebook bought Oculus for $2 billion in 2014. Iribe, Antonov and Reisse met as freshmen at this university and worked on various projects together; they later created the virtual reality program.

“It’s my hope that the three landmarks of the innovation center – the computer science building, Antonov Auditorium, and Reisse Park – inspire students to form friendships and teams that last a lifetime,” said Brendan Iribe, co-founder and CEO of Oculus. “Students will be able to walk into the Center and have access to everything they need to build the next great company or breakthrough technology. I’m excited to see what future engineers, entrepreneurs and CEOs come out of UMD and these new facilities.” 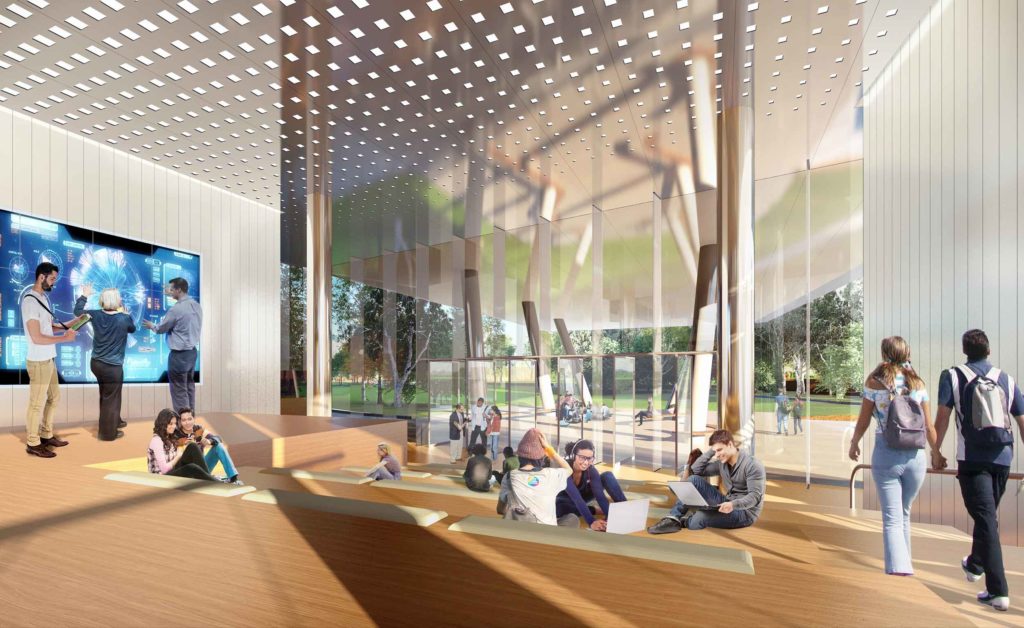 The Iribe Center’s 215,000 square feet will include dynamic makerspaces, virtual and augmented reality labs to give students a high-tech environment to build immersive multimedia experiences, and a motion-capture lab giving dancers and athletes the ability to record and perfect movement.

Eight classrooms will feature interactive technology and enable collaborative group work, and the 300-seat Michael Antonov Auditorium will bring innovation out of the labs through conferences, hacking competitions and lectures.

Among its many revolutionary features, the Iribe Center’s open floor plans and common spaces are built to inspire students to share ideas and collaborate on new ventures. Reset rooms are located on every floor, giving students, makers and entrepreneurs space to engage colleagues. Green space surrounding the building will offer space for recharging, discussion and collaboration.

The Brendan Iribe Center for Computer Science and Innovation is expected to open in 2018.