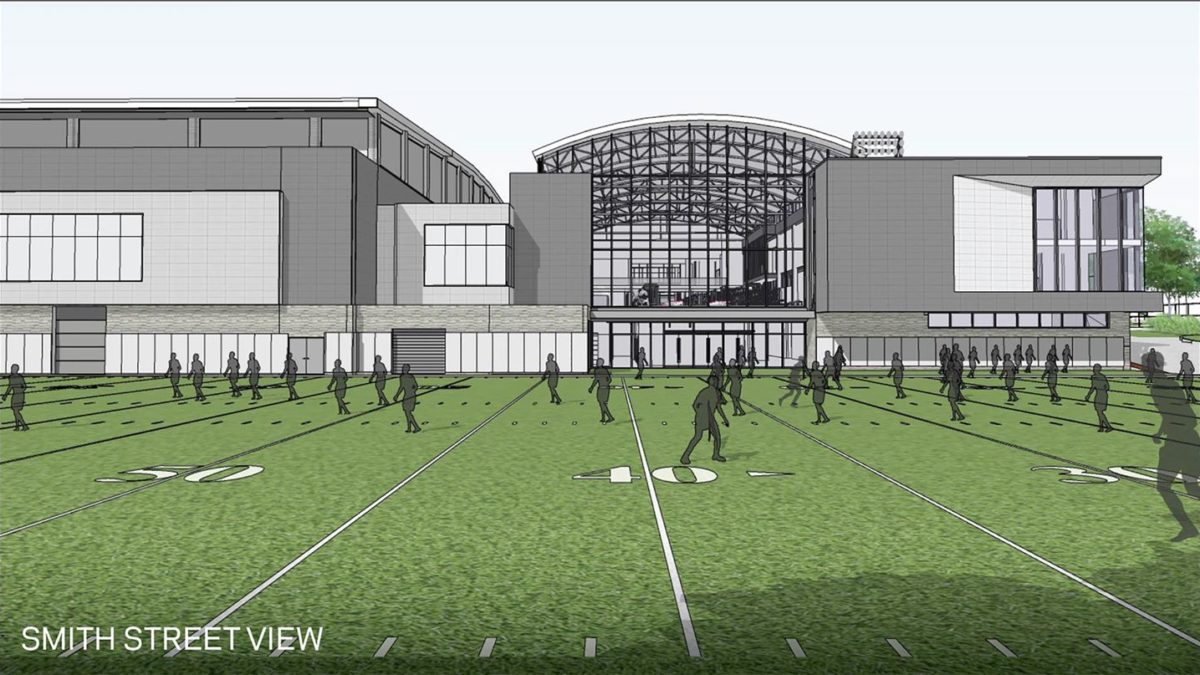 The University of Georgia Athletic Association Board of Directors approved an $80 million major expansion of the Butts-Mehre Heritage Hall during its September quarterly meeting in Athens.

The latest project will add a greatly expanded weight room, locker room, meeting rooms, coaches’ offices and sports medicine facility, as well as a number of other improvements for the football program.  Construction for the first phase is projected to begin in January of 2020 and would be completed by April of 2021, according to J. Reid Parker Director of Athletics Greg McGarity.  Phase two of the project will include a small portion of new construction and renovation of existing space, and would be completed by January of 2022, McGarity said.

(How will it compare to Clemson’s Allen N. Reeves Football Complex, which opened in 2017?)

The Butts Mehre expansion project will be presented for consideration by the Board of Regents of the University System of Georgia at one of its meetings later this fall.

The Butts Mehre building has served as the administrative center for the Athletic Association, as well as the operational hub for the football program, since 1987.  In those 32 years it has undergone a number of renovations and expansions, most recently the William Porter Payne and Porter Otis Payne Indoor Athletic Facility, which opened in 2017.