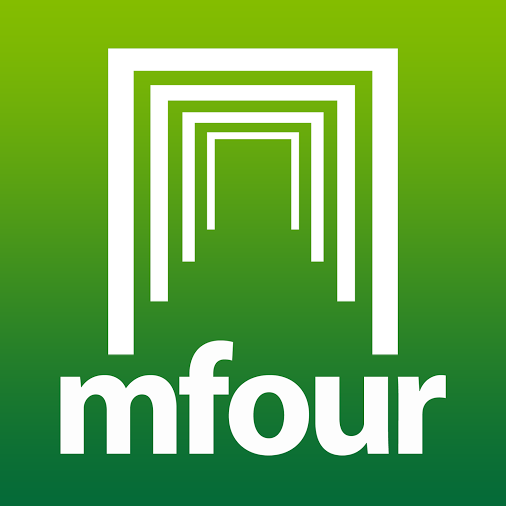 The MFour’s Millennial Insights Project aims to generate insights into this crucial, much-analyzed consumer cohort of more than 75 million Americans. The project has been divided into three parts: a look at Millennials & Entertainment, Millennials & Money and Finance and Millennials & Technology and Lifestyle. This is the third report in the series focussing on technology. (Click to see the first two reports.)

These are key insights on how Millennials use smartphones and other computing devices.

Mobile is Multiple: Smartphone owners haven’t abandoned other computing devices – as long as those other devices meet the portability test. 87.1% also own a laptop, and 71.4% have a tablet.

Minorities are Really Into Their Phones: Majorities of African Americans (57.1%) and Hispanics (51.6%) reported spending five hours or more per day on their phones; Asians (42%) also exceeded Caucasians (38.9%) when it came to epic phone usage.

Desktops are Bottoming Out: Millennials are pushing the granddaddy of personal computers into retirement. Only 45.2% of them own a desktop; men are the diehards, with 50.6% still holding on to desktops, compared to just 39.8% of women. Affluence is another predictor for ownership of what most Millennials apparently perceive as a luxury they can live without. 54.2% of respondents living in households with annual incomes of at least $75,000 said they had a desktop as well as a smartphone. Desktop ownership in Millennial households with earnings under $50,000 was 42%.

Whole Lotta Checkin’ Goin’ On: 88.7% of Millennials check text messages the moment they get them. They’re considerably less compulsive about social media and app notifications (41.2% and 40.5%, respectively, get checked immediately). Email continues to trend downward — just 35.3% get opened right away. 51% check their apps’ push notifications at least once an hour, compared to 48.6% for email.

OK With Their OS: Overall, Millennials seem satisfied with whatever smartphone operating system they’re using now. Those saying they were likely or very likely to switch (25.6%) were outnumbered two-to-one by those who said they were unlikely or very unlikely to make a change (51.9%). That left 22.5% who could go either way.

However, there were  differences  in the degree of loyalty commanded by Apple’s iOS system and Google’s Android. They were comparable when it came to their shares of loyal users — — 53.8% of iOS users and 50.4% of Android users said they were likely or very likely not to switch devices. But on the other end, Android users were twice as likely to express  discontent: 32.9% said they were likely or very likely to switch to a different OS, compared to 16.7% for iOS.

Can Google poach some of the 29.5% of iOS users who said they were neutral about keeping their current system, while persuading the 16.7% of neutral Android users to stay? Can Apple succeed in prying loose the one-third of Android-using Millennials who apparently are unimpressed with Google’s system? Or, with nearly half of Millennials either poised to change operating systems or sitting on the fence, is there an opening for other system designers to compete?

Meet Your Next App: When it comes to discovering new apps to download, Millennials rank advice from family and friends (61%), social media (60.4%) and Apple and Google’s app stores (56.7%) as by far the biggest influences. The advertising about apps that’s most likely to influence them is the kind they they receive through an app — 33..6% of Millennials cited in-app advertising as a factor, compared to 23.4% who said ads on television, radio or in print media helped them discover new apps. News coverage ranked last as a portal to discovering, cited as an influence by 15.1%.

When it came to using  social media to discover apps to download, women were notably more active than men — 67.6% to 53.2%. The same goes for legacy advertising (television, radio and print), cited by 27.4% of women and 19.4% of men. African Americans also stood out in citing legacy advertising channels as a source of information about apps – 37.1% compared to 22.6% of Hispanics and 20.5% of Caucasians.

Using MFourDIY, the market research industry’s first all-mobile, do-it-yourself platform for designing and carrying out studies, MFour fielded a 30-question survey on Sept. 10 to Millennials who make up about 60% of its million-member active panel, all of whom participate in research via the Surveys on the Go® app for smartphones and tablets. Fielding time was less than two hours for 1,000 validated responses.