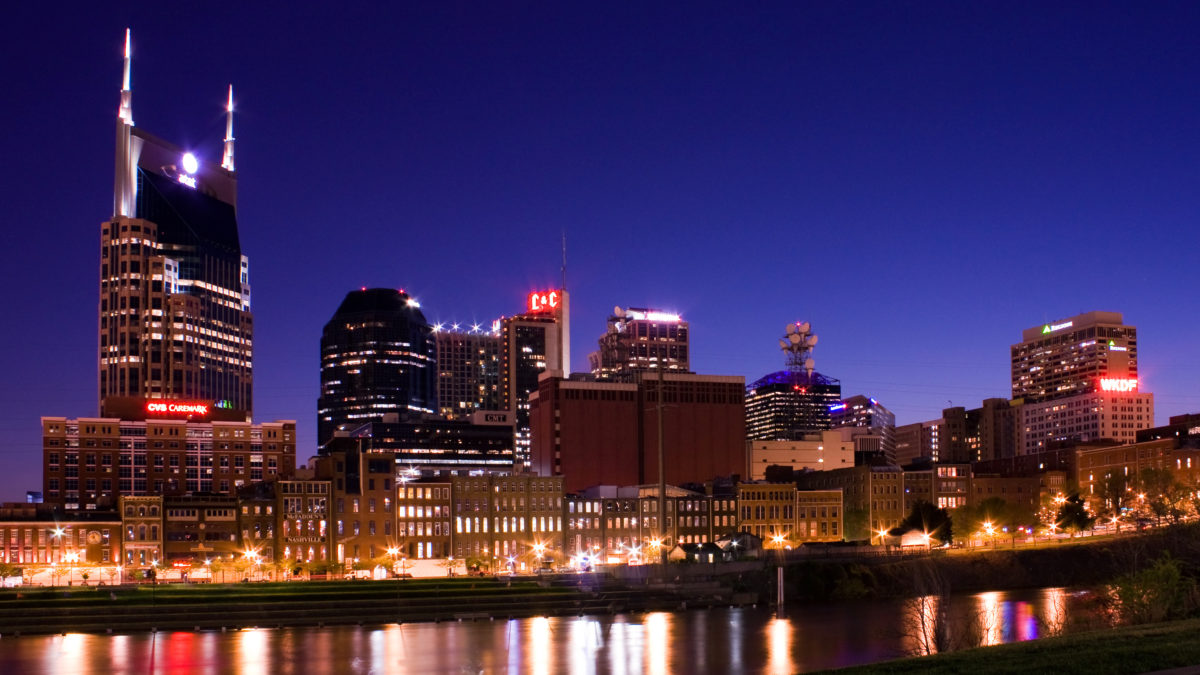 Tech firms are being drawn to smaller cities like Nashville.

Tech firms are being drawn to smaller cities like Nashville, New Orleans and Raleigh-Durham.

Technology hubs are no longer found only in large urban areas like San Franciscoand New York City, as more tech companies are opting to locate their operations in smaller U.S. cities in the Midwest and the South, according to BBG, a leading independent national commercial real-estate valuation, advisory and assessment firm.

Tech firms are increasingly bypassing celebrated tech centers like Northern California’s Silicon Valley and New York City’s Silicon Alley in favor of cities which are not typically associated with the technology sector, such as Cleveland, New Orleans, Austin, Nashville, and Raleigh-Durham, N.C.

Tech firms are flocking to mid-sized and small cities because of the availability of a large pool of skilled workers, good quality of life, lower prices for office space and housing, and easy access to major highways and airports.

The tech exodus to smaller regions across the country is expected to play a significant role in stoking the economic engines in these areas. According to a TechNet and Progressive Policy Institute study released earlier this year, an estimated one million tech jobs will be added in 25 U.S. cities within five years.

A recent government report supported the trend of smaller U.S. cities benefiting from the tech boom. The report said the regions outside the top 35 metropolitan areas represented almost half of net new establishments. In the prior seven years, the part of the country outside the larger areas accounted for less than one-fifth of net new establishments.

The country’s expanding tech sector also has been a key driver for office space. Technology companies were responsible for nearly 25 percent in total office leasing activity, according to an industry report.

BBG CEO Chris Roach commented on the country’s tech spread: “America’s tech eco-system is rapidly expanding beyond large urban areas as a result of companies easily acquiring the resources they need in smaller metropolitan areas, enabling  them to remain innovative in a competitive landscape. While the country’s large, established tech hubs will stay active, the small and mid-sized cities will be well-positioned to attract more tech business in the years ahead, resulting in strong economic activity overall in those areas.”