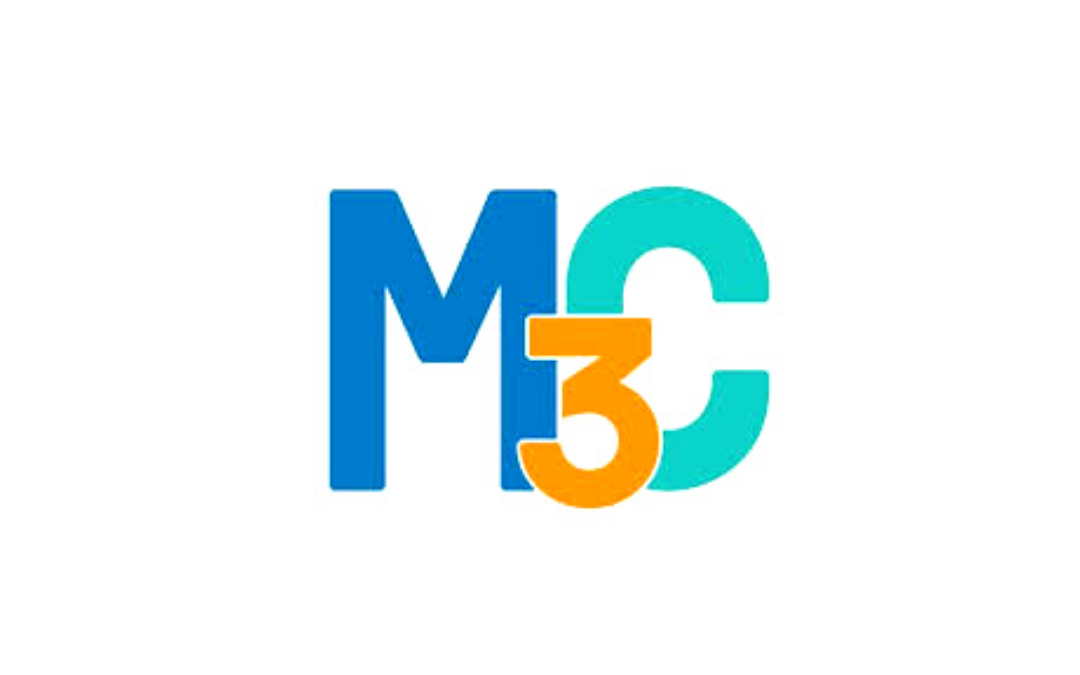 Remote learning may have been a temporary education measure during the pandemic, but for many students it has had a permanent impact — affecting their readiness for post-secondary education and career plans, future workplace outlooks, and choice of where to live.

Those are some of the findings of a survey of 16- to 18-year-olds in the U.S. and U.K. conducted in March by Philadelphia-based Society for Industrial and Applied Mathematics (SIAM). The survey gathered responses from 1,000 11th and 12th grade students from across the U.S. and sixth from students in England and Wales, as well as some of their teachers, to determine the impact the last two years have had on their future plans. The students were participants in this year’s MathWorks Math Modeling (M3) Challenge, an annual internet-based, intensive math modeling contest organized by SIAM.

It’s clear that most high school students see both positives and negatives to remote options as they pave their future education and career paths, with a significant percentage altering plans to be positioned for what they predict will be a hybrid workplace combining remote and in-person working.

The majority (58%) of students surveyed said they envision a combination of remote and in-person work for their future careers, with nearly one in five (19%) stating that the ability to work remotely is a factor in their decision about what to study or what jobs they might pursue. In addition, more than a third (37%) said that if they could work remotely, they would move to a different part of the country for the lifestyle or experience, regardless of where their work is headquartered.

Now in its 17th year, M3 Challenge involves high school juniors and seniors and sixth form students working in small teams for up to 14 consecutive hours on a designated weekend in February, using mathematical modeling to quantify the issues and devise a solution to a real-world problem. Of the hundreds of participating teams, eight finalists were selected from across the U.S., England, and Wales, after having their submissions rigorously judged by an international panel of 150 Ph.D.-level mathematicians. Finalist teams will receive an all-expenses-paid trip to New York City to participate in the competition’s final judging event on April 25.

Sponsored by MathWorks, a developer of mathematical computing software, M3 Challenge spotlights applied mathematics and technical computing as powerful problem-solving tools and viable, exciting professions. This year’s competition — which will award more than US$100,000 in scholarship prizes — asked students to use math modeling to predict the future of remote work, from analyzing the percent of jobs that are remote-ready and whether workers in those jobs will be willing or able to work remotely, to determining the percentage of workers who will go remote in a given city or metro area. It drew the participation of nearly 2,700 students from 612 teams.

According to the survey, given the events of the last two years, 59% of students are concerned about the mental health impacts (loneliness, anxiety, stress, etc.) that the increasingly remote workforce of the future may bring. The same percentage of respondents expressed that decreased human interaction, even in a hybrid environment, may make it more difficult to feel part of a team at work.

Other concerns include the possibility that merging home and work life could result in spending longer work hours online (40%), that being mentored and promoted would be more difficult (26%), and that the job market would be more competitive due to employers being unrestricted by employees’ locations when hiring (21%).

What did respondents say were the benefits of an increasingly remote workplace? Almost half (47%) point to more flexible work hours, which may boost job satisfaction, while 46% cite a better work-life balance due to people spending less time commuting. About 40% said the ability to work remotely expands the pool of career opportunities, as employees are no longer limited to applying for local jobs, and that remote/hybrid working will lower the world’s carbon footprint since fewer people will be commuting.

When it comes to the pandemic’s effect on the students’ readiness for college or university, 55% said that remote and hybrid learning affected how prepared they feel. Of those, the majority (63%) attribute their lack of preparedness to the difficulty they had staying focused when learning online, while more than half (57%) said it was hard to maintain good study habits.

Others found it harder to network with teachers and students who may have otherwise mentored them (39%) and worried that they are unprepared for a university workload due to the remote instruction experiences they have had since 2020 (32%).

“While less than a third of students surveyed expressed concern over lenient grading, more than half (55%) of high school teachers admitted to grading more leniently due to the pandemic, since it was difficult to maintain previous standards in the COVID-19 learning environment,” Montgomery said. “These disparities led 64% of teachers to agree that their graduating students are less prepared for university compared to pre-pandemic graduates.”

More information about M3 Challenge and the 2022 challenge problem can be found at M3C and check out the list of teams in M3 Challenge 2022.