Study: Hospital floors should be reclassified as ‘critical’ areas 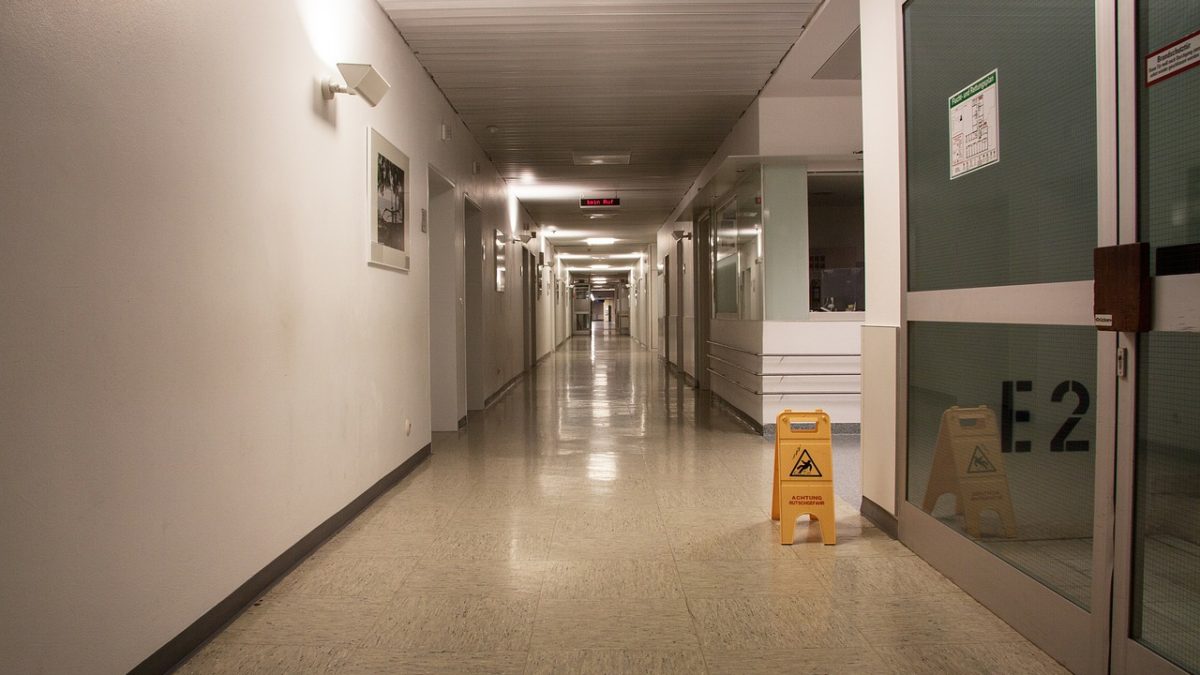 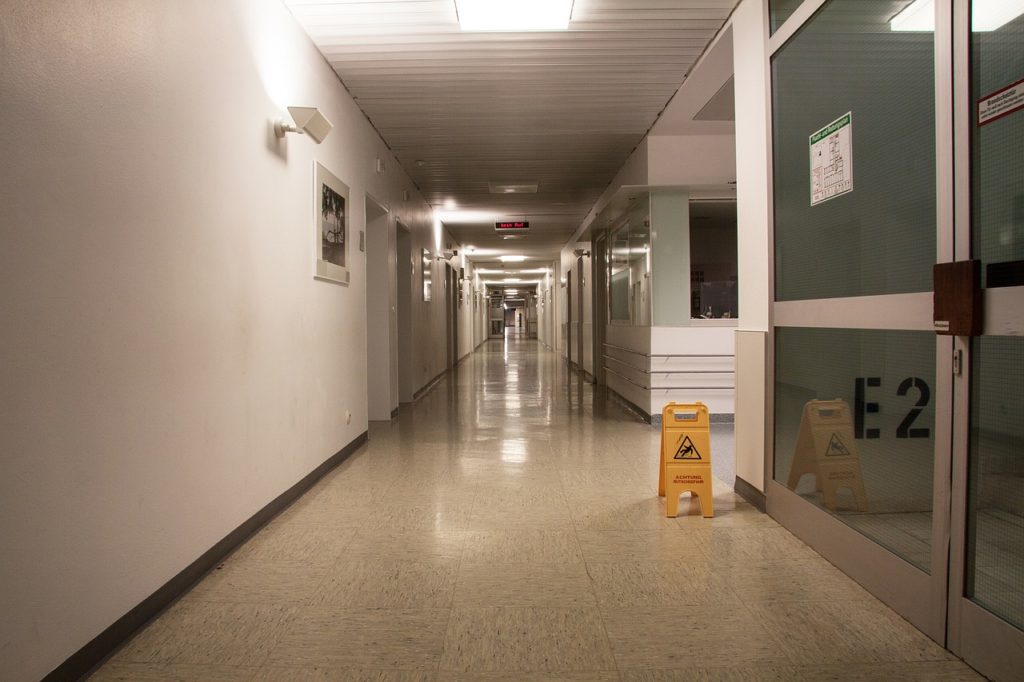 For many years, hospitals considered floors “non-critical” areas when it comes to cleaning and disinfecting. This means floors were considered an unlikely source for the spread of infection in a hospital setting.

However, a 2017 study published in the “American Journal of Infection Control,” has determined that floors do harbor dangerous germs and should be reclassified as “critical” areas requiring more thorough cleaning and disinfecting.

To come to their conclusion, the researchers swabbed floors in rooms with and without patients who have a C. diff infection. In the process, they found that some floors were also contaminated with MRSA (Methicillin-resistant Staphylococcus aureus) and VRE (Vancomycin-resistant enterococci) both of which have become resistant to most types of antibiotics.

The researchers reported the following:

It appears this last point is key to how pathogens on the floor can cause infection. The researchers found that after healthcare workers handled an object in contact with the floor, MRSA was found on 18 percent of the worker’s hands; VRE six percent, and C. diff at 3 percent.

“While the study emphasized the need to take floor cleanliness seriously, it did not specify exactly how this should be accomplished,” says Matt Morrison, communications manager at Kaivac, developers of the OmniFlex Crossover Cleaning system.

“We know that mopping floors spreads germs and bacteria. This suggests that alternative floor cleaning methods are necessary to stop the spread of infection from hospital floors and all hard floor surfaces.”