Poll: Only half of Americans likely to get vaccinated against COVID-19 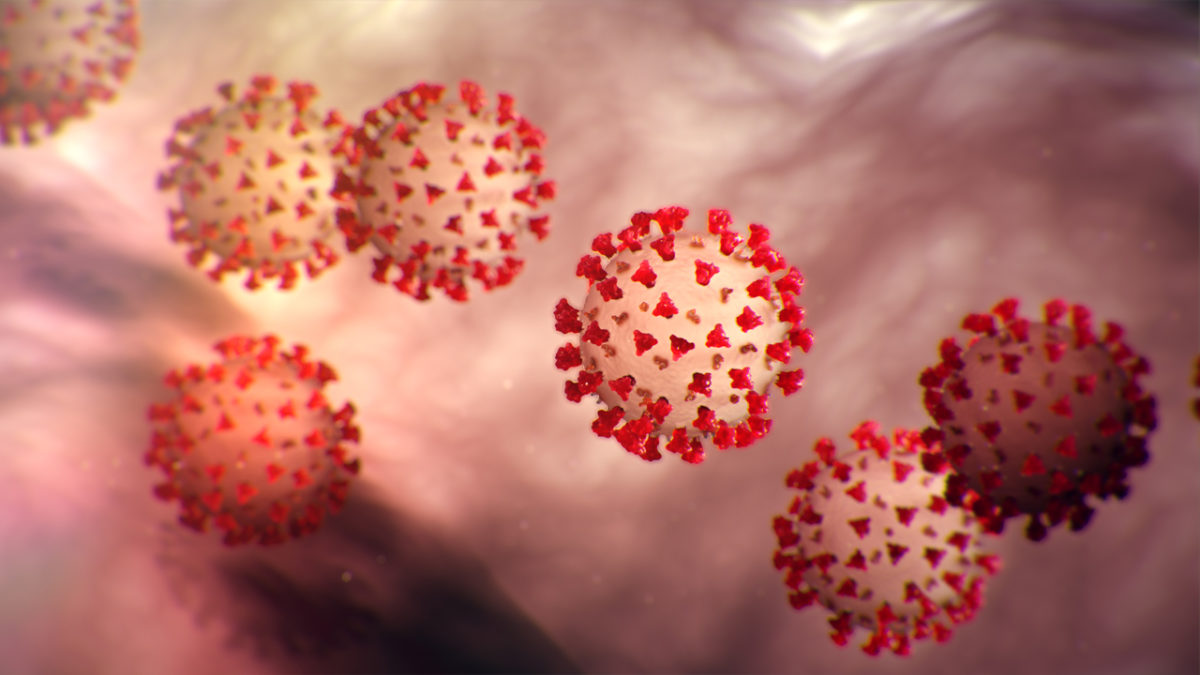 Since the beginning of the coronavirus pandemic, health experts have generally agreed the country will experience intermittent outbreaks until a vaccine is developed. But what if a significant percentage of Americans refused to get vaccinated? That’s a possible scenario captured in a recent survey by ROI Rocket, a leading market research-based consultancy.

Given the rampant politicization of the pandemic, it’s not surprising to learn that a willingness to get vaccinated varies dramatically by political party. Democrats, who have consistently expressed higher levels of anxiety around the virus, are more likely than Republicans or Independents to report a high likelihood of getting vaccinated. About three in five Democrats (60%) say they’re likely to be vaccinated compared to only 45% of Republicans and 46% of Independents.

The 15 percentage point difference here is emblematic of larger, increasingly stark partisan differences around the health crisis. For instance, the ROI Rocket poll also finds about 53% of Americans ‘extremely concerned’ that the recent wave of protests sparked by the death of George Floyd will lead to an uptick in COVID-19 cases. About two in three Democrats (64%) worry about such a consequence versus only 45% of Republicans and Independents.

Meaningful partisan differences even extend to seemingly innocuous behaviors such as greeting people with handshakes. When asked about potential changes in behavior intended to minimize the transmission of COVID-19, only the notion of replacing handshakes with waves, elbow bumps or bows garnered the support of most Americans. About three in five (59%) say they’d be willing to adopt this change in behavior. While about two in three Democrats (69%) would find this change acceptable, only about half of Republicans (50%) and Independents (54%) report the same.

The results from this survey highlight the public’s rising impatience with COVID-19-related restrictions on their daily routines. Over the last four weeks, the percentage of adult Americans saying they won’t support any stay-at-home policy, no matter its length or degree of enforcement, has climbed from 15% to 21%.

This trend may be due to a new sense of permissiveness ushered in by the re-opening of the economy, a sobering cost-benefit analysis and/or political propaganda; regardless, it’s clear many Americans have chafed under previous pandemic restrictions and, short of an immediate personal threat, are likely to resist returning to them.

This study of 1,006 U.S. residents aged 18 and older was fielded between June 3 and June 7, 2020. The results have an associated margin of error of +/- 3.1% at the 95% confidence level in the most conservative case. This means the results come within plus or minus 3.1% of the results that would have been obtained given a census of all qualified individuals. Sample collection was balanced to U.S. Census figures for gender, age, race/ethnicity and household income.

The study is projected to run for another four (4) weeks and includes separate, supplemental studies of business leaders and healthcare professionals. Press releases will be issued periodically for these studies as warranted by the results.

Founded in 2007, ROI Rocket is a leading provider of full-service market research, marketing and sales automation, and digital agency support with offices in Denver, CO, Vancouver, WA, and Jacksonville, FL.