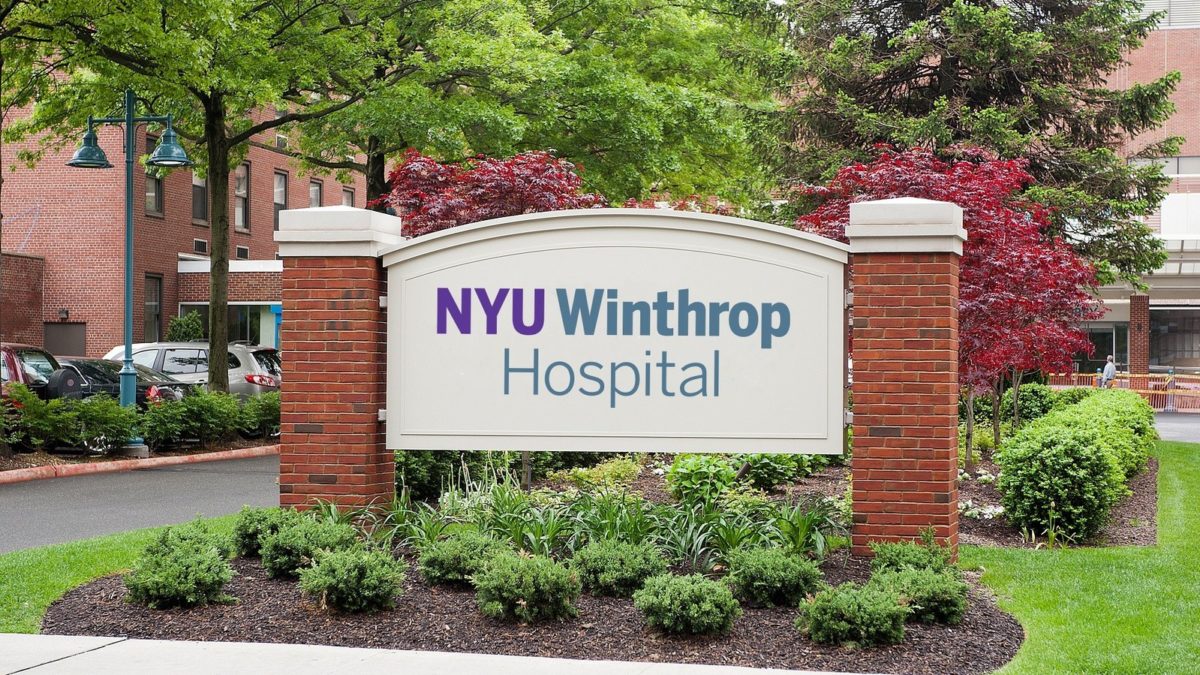 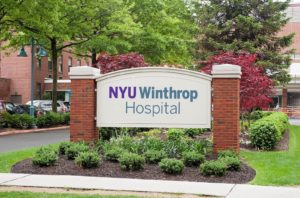 NYU Winthrop Hospital announced in January that 99.3 percent of its more than 8,750 employees were inoculated against influenza in what is believed to be the first time ever that a hospital in Nassau or Suffolk Counties made the vaccination mandatory among its employees.

NYU Winthrop initiated this grand-scale program, which goes above and beyond precautions required by New York State law, to create the safest environment possible for young and elderly patients alike, and to protect patients that may have compromised immune systems. The Center for Disease Control (“CDC”) notes that in recent years there have been as many as 56,000 deaths (in 2012-2013) due to the flu, including deaths of young children who were perfectly healthy beforehand. NYU Winthrop’s new mandatory program will be an annual one, but it permits exemptions for employees with medical contraindications or based on religious beliefs.

“I believe that in a hospital environment, where the health and safety of our patients is the number one priority, every employee must take the steps necessary to protect those who have entrusted us with their care. We are leading the way on Long Island, creating safer hospital spaces by mitigating the chance of any NYU Winthrop Hospital staff member conveying the flu virus to a Hospital patient or to a fellow worker,” said John Collins, President and CEO of NYU Winthrop Hospital. “We are continually focused on improving patient outcomes, and our mandatory flu vaccine policy helps to minimize the health risks to patients.”

Only a few states require mandatory flu immunizations for hospital workers, including Alabama, Colorado and New Hampshire. The New York State Department of Health does not make the vaccination mandatory, but instead requires that personnel who are not vaccinated against influenza wear a surgical or procedure mask. “We took this step,” added Collins, “because we believe that, except in rare cases, vaccination should not be a choice. It is a moral imperative in healthcare.” Last week, 49 states had reported either regional or widespread flu activity, and according to the CDC, there have been approximately 70 deaths across the US from the flu this season thus far.

NYU Winthrop began its mandatory vaccination program in mid-October. The Employee Health Department provided extensive communications with employees as far back as April, educating them on the benefits of the vaccination. Employees were given until year-end 2017 to be vaccinated, with no charge for the vaccinations, which were made accessible through clinics run by the Employee Health Department. In addition, nursing staff was permitted to vaccinate their own staff in a “Nursing Peer Program.”

The Hospital also established an Influenza Vaccination Exemption Review Board to impartially review exemption requests. Exemptions could only be granted for bona fide medical or religious reasons. The board included multidisciplinary representatives including: the Chief Medical Officer, Chairman of the Department of Medicine, Director of Employee Health, Employee Health clinicians, an Infectious Disease physician, the Senior Vice President of Human Resources, Director of Pastoral Care, and Director of Employee Relations, among others. In addition, for those employees concerned about possible allergic reactions to the vaccination, the Hospital made an allergist specialist available to help determine the appropriateness of the vaccination in that employee population. Only five full/part-time employees, not exempt from the mandatory shot, failed to be inoculated.

“While a yearly flu vaccine can’t provide resistance against every possible strain of flu that might develop, our experience is that for those succumbing to the flu despite the shot, the illness is generally less severe and the recovery quicker compared to those not vaccinated,” added Carol Cohan, RN, Certified Occupational Health Nurse-Specialist, and Director of NYU Winthrop’s Employee Health Department.

There have been concerns about a particularly dangerous new flu strain reported this year, the H3N2 virus, and while the flu vaccine is developed from prior-year strains, the CDC reported that it expects this year’s vaccine to still be 32% effective against H3N2.