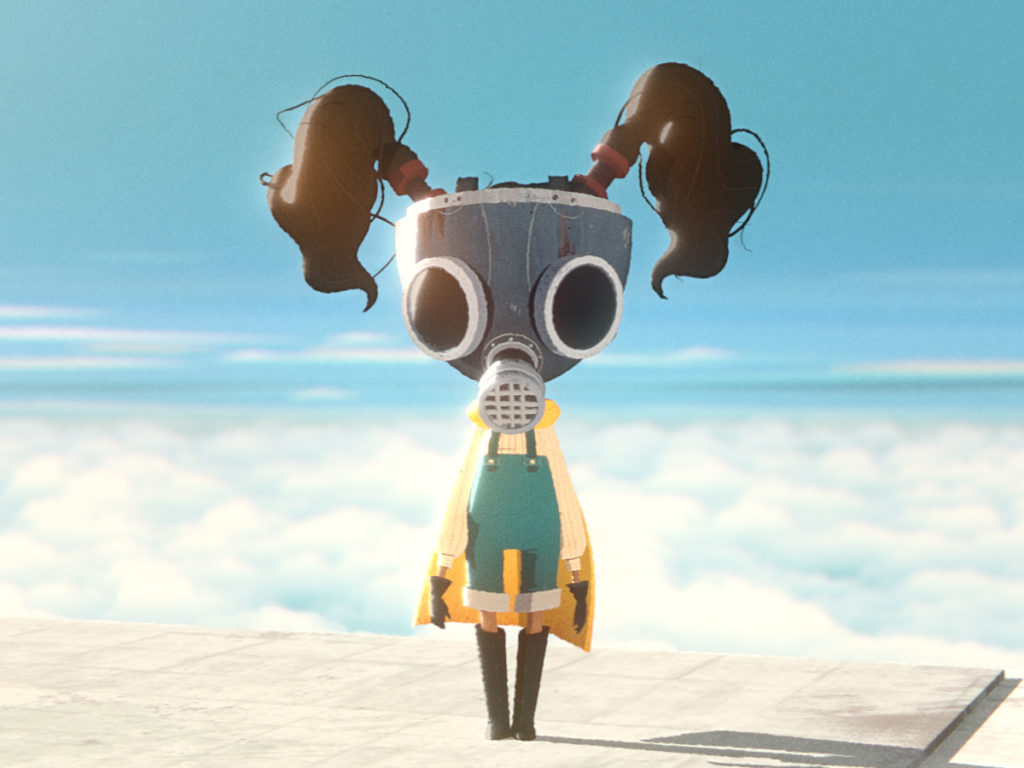 It was 1994 when founder Ray Anderson took the bold step of declaring a long-term mission for his company. This vision, which became known as “Mission Zero”, set an audacious target: for the company’s activities to do no harm to the planet by the year 2020.

Twenty-two years and countless sustainability innovations later, Interface is on track to meet its ambitious goal. Greenhouse gas emissions have been cut by 92%. Water intake is down 87%. And the company’s manufacturing sites use 84% renewable energy – 96% at their North American site.

But Interface is not easing up in its environmental efforts. In fact, they’ve recently announced a new corporate mission, Climate Take Back. Armed with the belief we have the tools, the ingenuity, and billions of people who need a climate fit for life, Interface is laser-focused on solutions to take back our climate. The company’s plan includes four big changes that will collectively make Climate Take Back possible and turn negatives to positives.