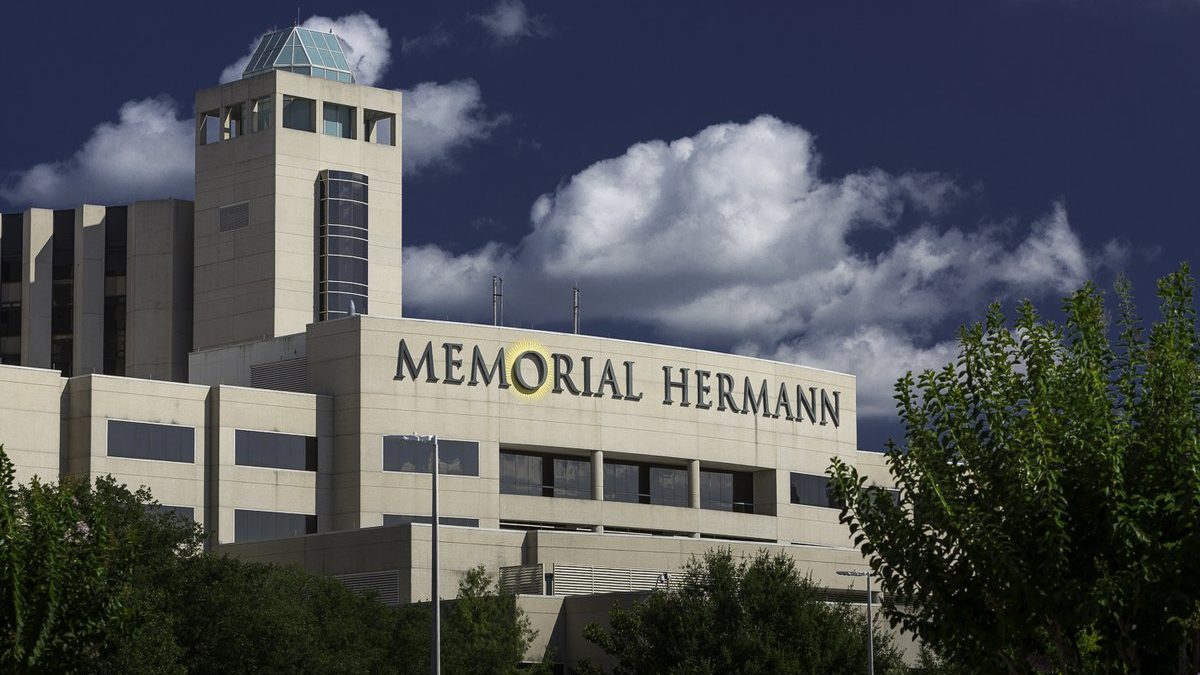 Two major Texas health systems have called off plans to merge.  Memorial Hermann Health System and Baylor Scott & White Health announced on Feb. 5 they will not be merging at this time.

The two health systems announced in October they signed a letter of intent to merge into a combined system to further strengthen communities, advance the health of Texans and transform the delivery of healthcare.

From the joint statement:

“After months of thoughtful exploration, we have decided to discontinue talks of a merger between our two systems. Ultimately, we have concluded that as strong, successful organizations, we are capable of achieving our visions for the future without merging at this time. We have a tremendous amount of respect for each other and remain committed to strengthening our communities, advancing the health of Texans and transforming the delivery of care. We will continue to seek opportunities for collaboration as two forward-thinking, mission-driven organizations.”

Memorial Hermann,@bswhealth have decided to discontinue talks of a merger between our two systems. Ultimately, we have concluded that as strong, successful organizations, we are capable of achieving our visions for the future without merging at this time. https://t.co/NcUiljwHk4 pic.twitter.com/8fNvt96Ol4

A statement from Baylor Scott & White Health and @memorialhermann pic.twitter.com/gNNsn8FTw2

From the original announcement in October:

“As two of the most comprehensive not-for-profit health systems in Texas, Baylor Scott & White Health and Memorial Hermann, both founded as faith-based organizations, share similar missions and values. Equally important, they share like-minded, forward-thinking visions for the future. This proposed combined health system is positioned to become a national model for integrated, consumer-centric, cost-effective care.

” ‘This is about two mission-driven organizations – both committed to making safe, high-quality healthcare more convenient and affordable – building something transformative together,’ said Jim Hinton, CEO, Baylor Scott & White Health. ‘We must lead the change in our industry, while insisting we continue to fulfill our unwavering commitments to meeting the needs of all Texans.”’

“The health systems, both nationally recognized and dedicated to improving access and continuity of care, serve as vibrant, economic engines in more than 30 Texas counties, employing more than 73,000 across the state. Both have strong ties to the academic medical community, and together will be positioned to expand those affiliations to advance medical training and research programs, while continuing to attract and retain the very best talent.”