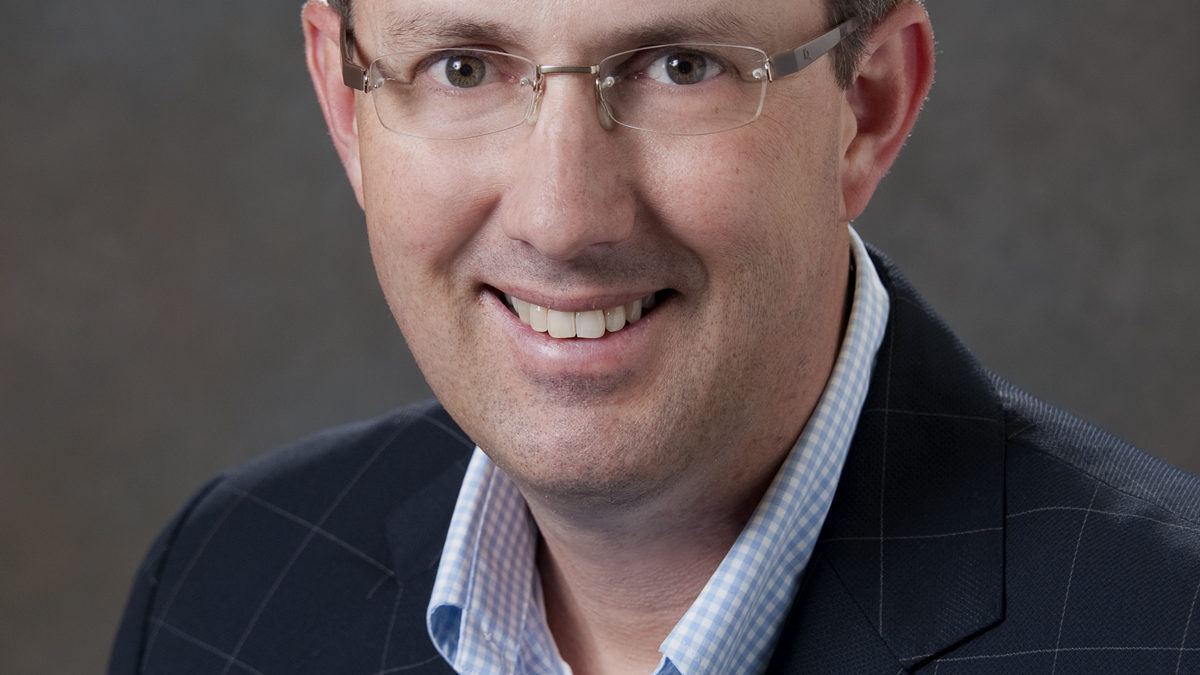 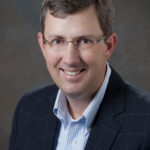 “We are pleased to welcome Matt into this role, and look forward to him building on the legacy of value that John Wells created during his 20 years of service to the company,” said Dan Hendrix, chairman and CEO of Interface.  “Matt’s leadership around our corporate strategy and his previous experience have prepared him well for this new role.”

Miller joined Interface in 2015 as Chief Strategy Officer.  Prior to joining Interface, he was senior vice president of Innovation & Strategy for American Standard. Previously he held management positions in finance, strategy and business development at Newell Brands, Kraft Foods and Zyman Group. Matt has a bachelor’s in business from Emory University and an MBA from Duke University. He has lived in Atlanta since 1999 with his wife and their three children.