Marberry: Why many use the term evidence-based design wrong 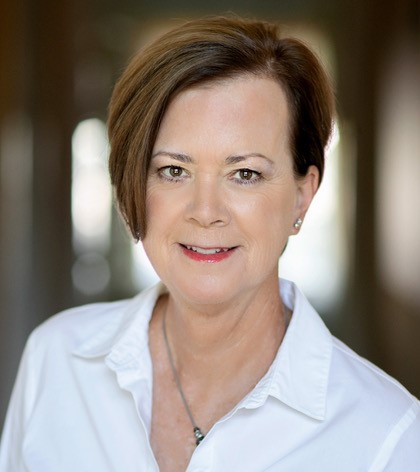 It’s been 12 years since The Center for Health Design (CHD) defined evidence-based design as a process, and yet many in the healthcare design industry still use the term wrong.

They incorrectly assume that evidence-based design is prescriptive; that there are a set of proven design principles that will produce positive outcomes.

And despite the fact that there are proven design principles that do produce positive outcomes (like lowering stress or reducing infections), just using them doesn’t mean you’re doing evidence-based design.

That’s because evidence-based design is an eight-step process of basing design decisions on the best available evidence to achieve the best possible outcomes. According to CHD, it includes:

Some but not all

Is it still evidence-based design if you only do some of these steps? I’d say yes, particularly if you do 1-4 and obviously, 7.

Although I think 5, 6, and 8 are just as important, measuring the results is not something that’s always in the budget. Even though it should be.

Also, when you think about it, using an evidence-based design process to achieve LEED and WELL standards will undoubtedly produce better results — and measurable results if all eight steps are followed.

For examples of how evidence-based design is used in healthcare projects, go to this page on the CHD website and scroll to the bottom. Or check out the Evidence-Based Design Touchstone Award winners.

I recently came across a healthcare project case study from Interface stating that its flooring products support “evidence-based design performance characteristics,” such as helping to lower slips/trips/falls and improving, reduce noise, and increase patient and family satisfaction.

They could also say “research-informed performance characteristics.” But as Jan Stichler pointed out in a comment on one of my posts several years ago, that term implies that only research studies informed the design.

Finally, it’s great to see that after 11 years, CHD’s Evidence-based Design Accreditation and Certification (EDAC) program recently reached a milestone of 3,000 certified individuals. CHD’s CEO Debra Levin gives a shout-out to those who helped make it happen in a commentary in Healthcare Design magazine this month.

However, she does not mention Phyllis Goetz, president of Kimball International Health, who was working for Nurture (now Steelcase Health) when the EDAC program was launched in 2009.

In those early days, Phyllis was a tireless advocate for EDAC and may be singularly responsible for getting the most individuals EDAC certified. Without her passion and commitment as well as the financial support of Steelcase Health, the EDAC program might not have got off the ground.

After a 40-year career, Phyllis recently announced her retirement from the furniture manufacturing world. Good luck, Phyllis, with the next phase of your life!  You will be missed.

This column originally ran on Sara Marberry’s blog on Sept. 10 Marberry is a healthcare design expert who has written/edited five books and is a regular contributor to Healthcare Design magazine. Marberry also is a former Executive Vice President of the nonprofit Center for Health Design.