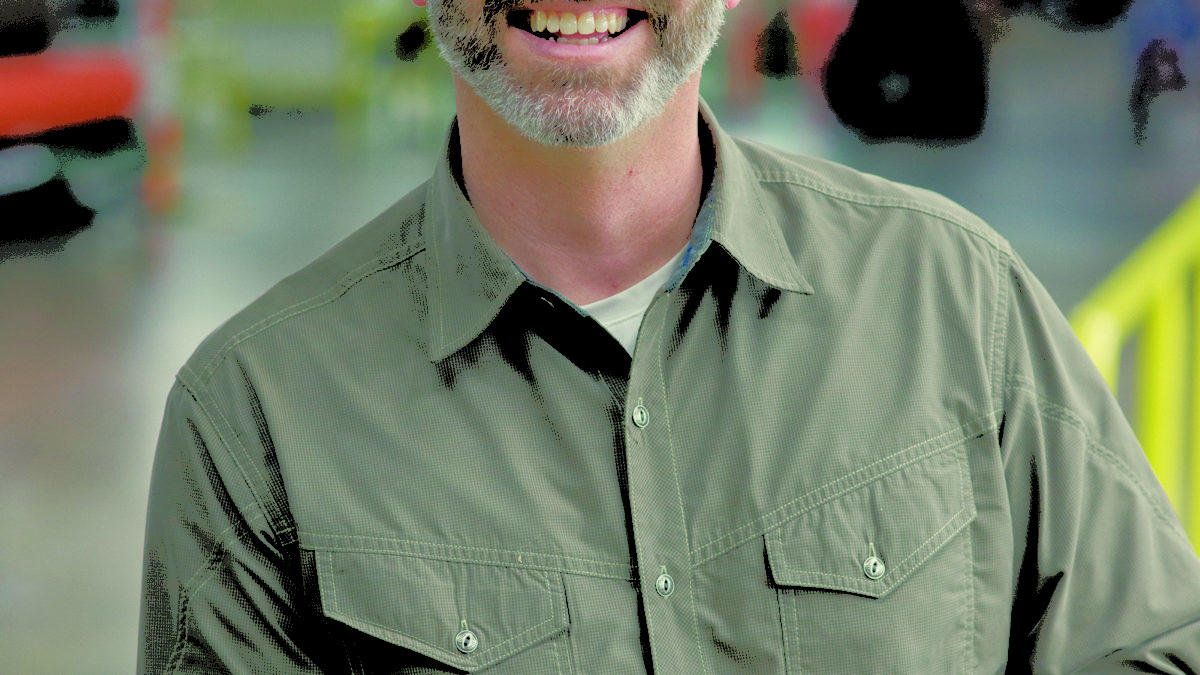 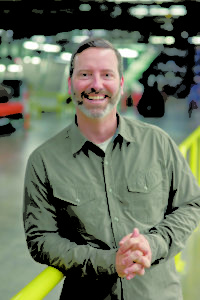 Jolly’s 27-year tenure with the company and his retirement mark the end of an era spanning three generations.  David’s grandfather, Rollins Jolly, along with Tom Jones, founded the company in 1957.  David’s father, Jim Jolly, served 40 years with the company before retiring in 2006 as Chairman and CEO.  David has served as President since 2006.

“It’s been an honor and privilege to work alongside all the talented and highly dedicated people that make J+J what it is today,” said Jolly.   “I hope I’ll be seen as a good steward of the company who worked diligently to keep J+J’s founding culture intact – to treat people with respect, to invest in the future, to keep the focus on our customers, and to always give back to the community. Today, the company is stronger than ever.  It is extremely well positioned to write a new chapter for its future.”

“David Jolly has provided strong leadership to the organization for 27 years,” said Lesslie.  “He has consistently demonstrated the values of J+J: integrity, quality and customer focus.  We appreciate all the years of service and wish him well in his retirement.”

Under Jolly’s leadership, the company experienced sustained growth and achieved several industry-first accomplishments. In 2005, Jolly worked to get the company back into the modular carpet business, successfully growing alongside the demand for soft surface tile products. Jolly also paved the way for the introduction of Kinetex, an advanced textile composite flooring that, according to Jolly, “exhibits the innovative product history that has been a legacy trademark of J+J.”  In 2014, J+J was independently certified as the first floor covering manufacturer in the U.S. to achieve Zero Waste to Landfill status. In 2016, Jolly helped successfully lead the merger with Engineered Floors.

In 2017, the company celebrated its 60-year anniversary by celebrating its associates and its dedication to developing quality products and environment stewardship.