From six into one: Yolo County Courthouse in California 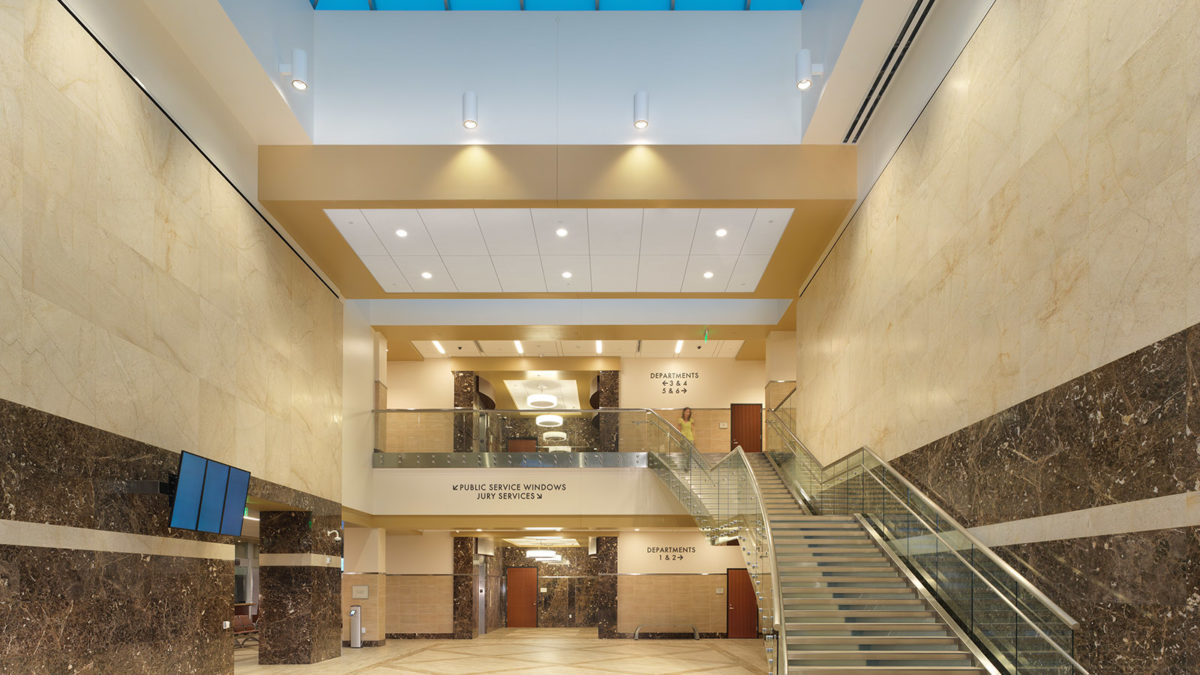 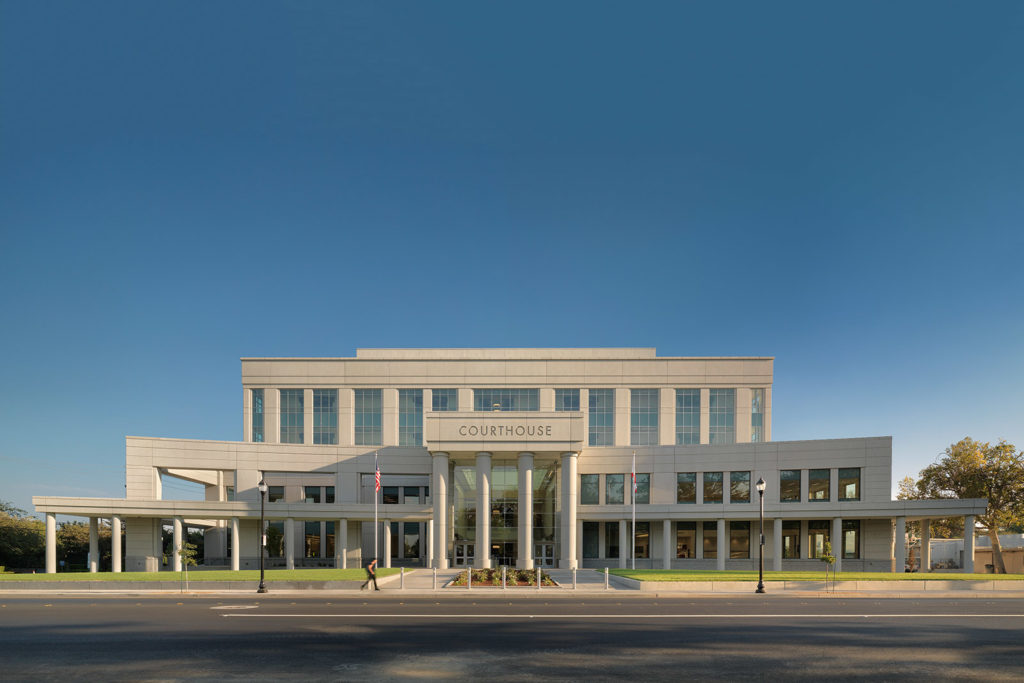 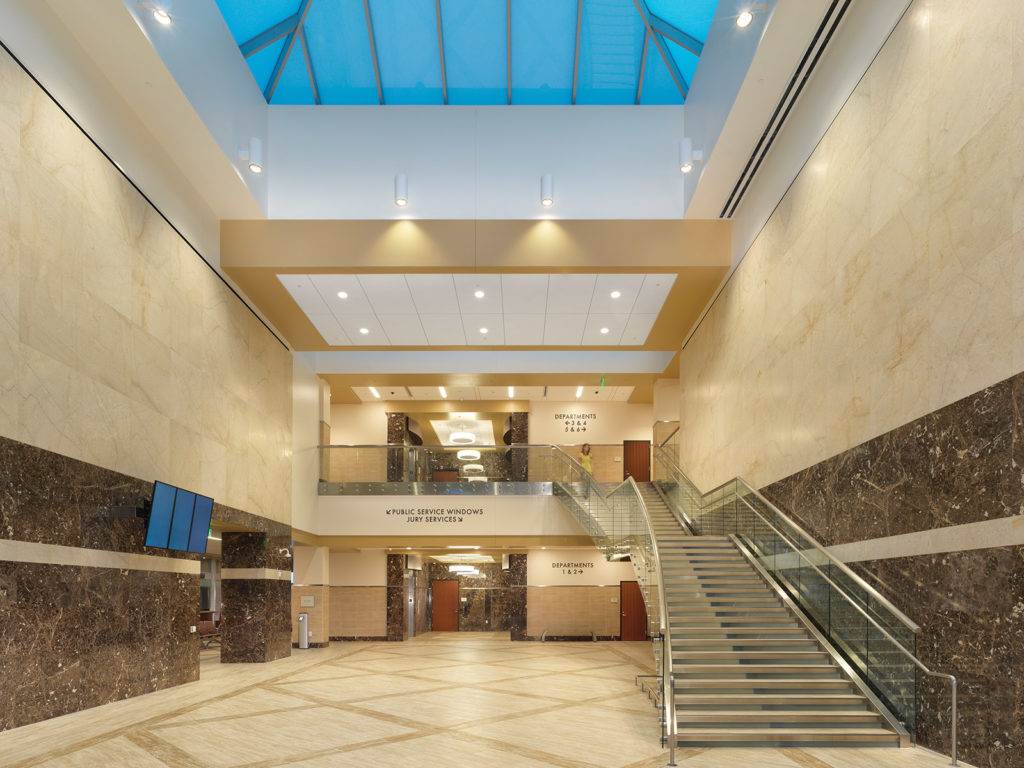 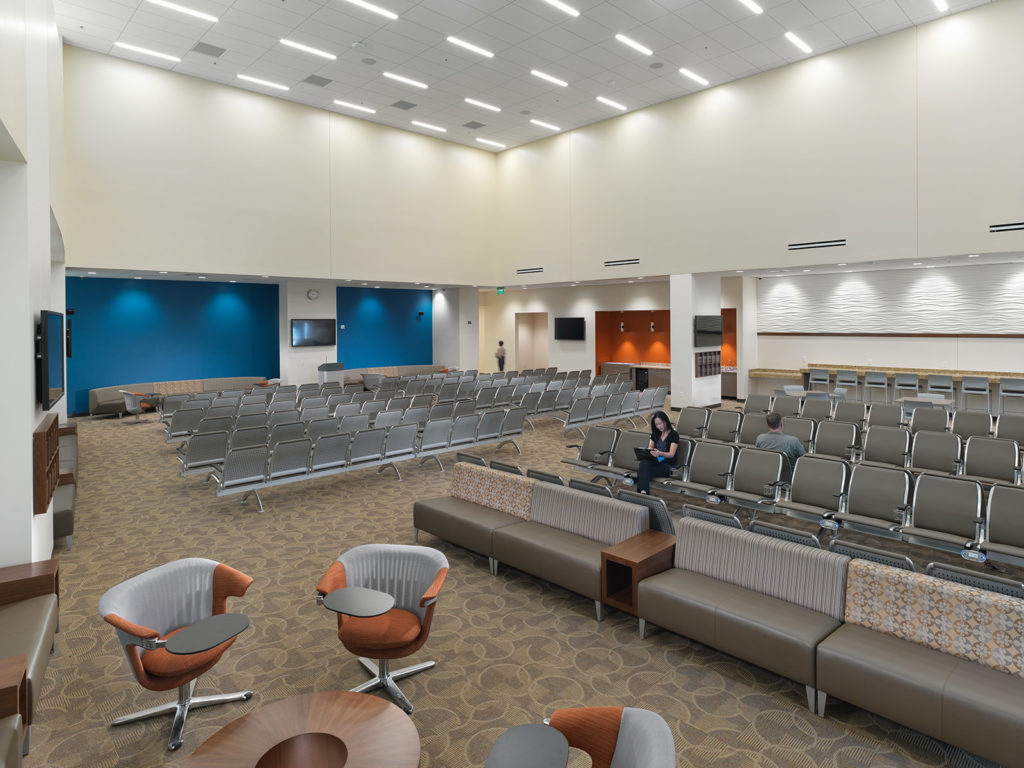 Hensel Phelps Construction Company and Fentress Architects, in association with Dreyfuss & Blackford Architects, were engaged for the Yolo County Courthouse project by the Judicial Council of California, which managed the project. Funded in 2009, the Woodland, California, courthouse reached construction in the spring of 2013 and was recently completed. The $161-million project consolidated the superior court’s operations, previously scattered among six inadequate, overcrowded buildings in Woodland, into one modern, secure, state-of-the-art facility, greatly enhancing access to justice for court users and operational efficiency for judges and staff. 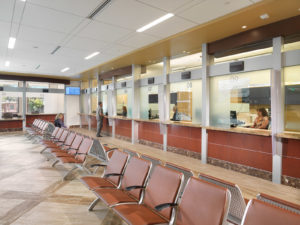 The courthouse sits between Fifth and Sixth on Main Street. Facing Main Street, the courthouse entrance has an iconic civic look. Light wells in the entry hall bring in natural light and create a welcoming atmosphere. The new 14-courtroom building meets all current seismic and safety requirements, greatly improves space and services for court users, and provides for future expansion.

“It would seem once every 100 years we in the court community get to build a new courthouse,” said Judge Dave Rosenberg, who pointed out the present courthouse was built “four score and 16 years ago” in 1917. “We truly love our historic courthouse on Court Street. It has served us reasonably well. But it was built five generations ago. We have outgrown that courthouse in almost every conceivable way.” 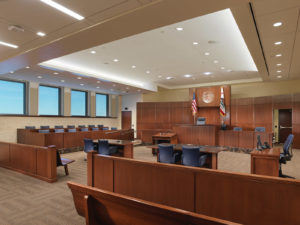 Fentress Architects worked closely with the Judicial Council of California, the Court Judges and staff, the project managers and the City of Woodland to ensure that everyone’s needs were met. Fentress Architects concentrated on designing a building that is expressive of open and accessible government while representing the dignity and strength of the courts. The design approach focused on creating a facility that is a landmark capable of lasting another 100 years while still being sustainable and functional. Fentress Architects achieved this by providing the best in architectural planning, design, and contemporary thought and by creating spaces that will be adaptable to future changes in judicial practice.