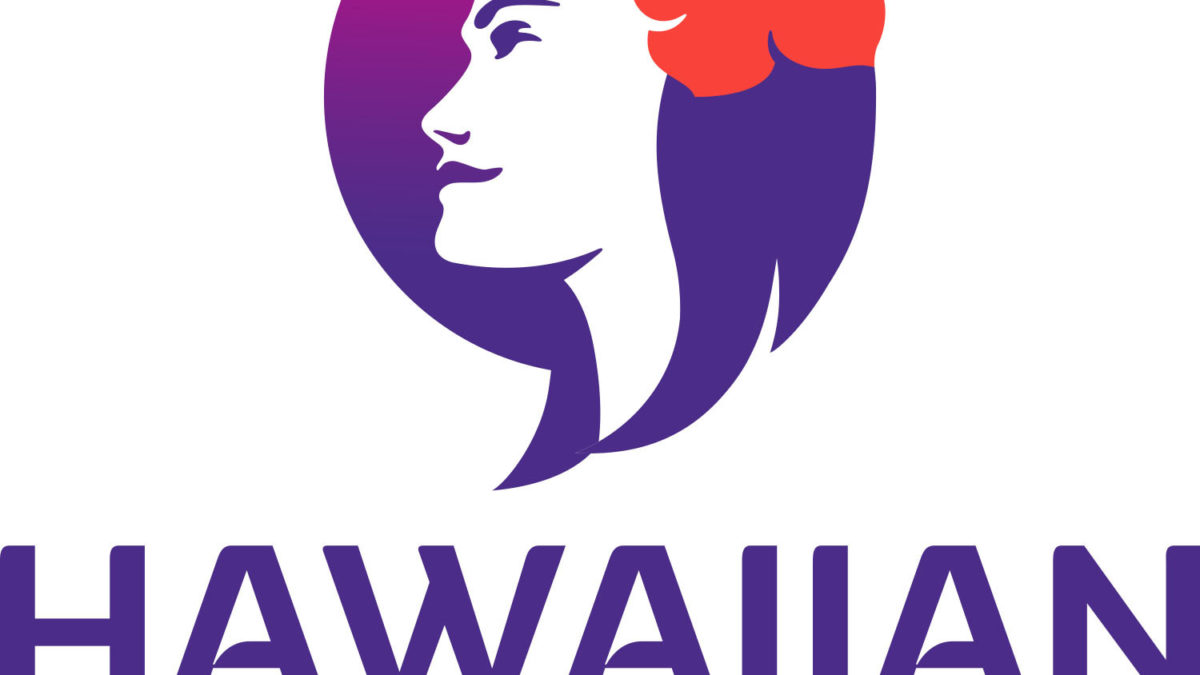 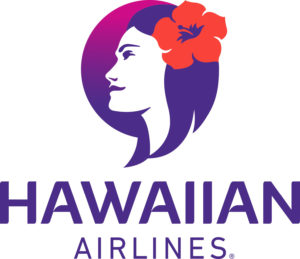 Dunkerley’s departure will end 15 years of leadership during which the company executed a remarkable turnaround to become one of the world’s most successful airlines. During Dunkerley’s tenure, Hawaiian Airlines successfully embarked on a bold Asia-Pacific growth strategy, adding service to Tokyo, Osaka and Sapporo, Japan; Seoul, South Korea; and Beijing, China as well as new routes to Auckland, New Zealand; Sydney and Brisbane, Australia; and New York City.

Since December 2002 Hawaiian has doubled the number of passengers flown annually, to 11 million. Over the same period the company’s gross revenues have increased four-fold, to $2.64 billion and its employee count has doubled, to 6,600. Its share price has risen from a 52-week low of 29 cents in 2003 to a high of $60.90 over the last 52-week period.

“This has been a heart-wrenching decision,” said Dunkerley, who joined Hawaiian in December 2002.  “I am so proud to be associated with this company and our employees. Hawaiian Airlines is truly in a class of its own, distinguished by all the employees I am honored to call my colleagues. At the same time, I am excited by the new opportunities ahead of me and I am confident that Peter Ingram and the team will lead the company to further success.”

Chairman of the Board Lawrence Hershfield thanked Dunkerley for turning Hawaiian from a struggling local carrier to a global industry leader and also for ensuring a smooth leadership transition. “Mark’s abilities as an airline chief executive are evident in the phenomenal growth and success of Hawaiian Airlines over the course of his leadership,” said Hershfield. “It is also a measure of his commitment to Hawaiian that in extending his tenure for 14 months he gave the Board time to consider options for his prospective replacement.”

Continued Hershfield: “Peter Ingram has been an important part of Hawaiian Airlines’ growth and success for the past 12 years, and we are confident in his deep knowledge of the airline, the industry and the community.”

“I am humbled by the Board’s confidence in me and excited by the opportunity to lead an incredible team as Hawaiian’s CEO,” said Ingram. “Mark has been an inspirational leader for our company and mentor to me and many others and I will be proud to continue pursuing the strategy for growth and success that we have been following for the last several years.”