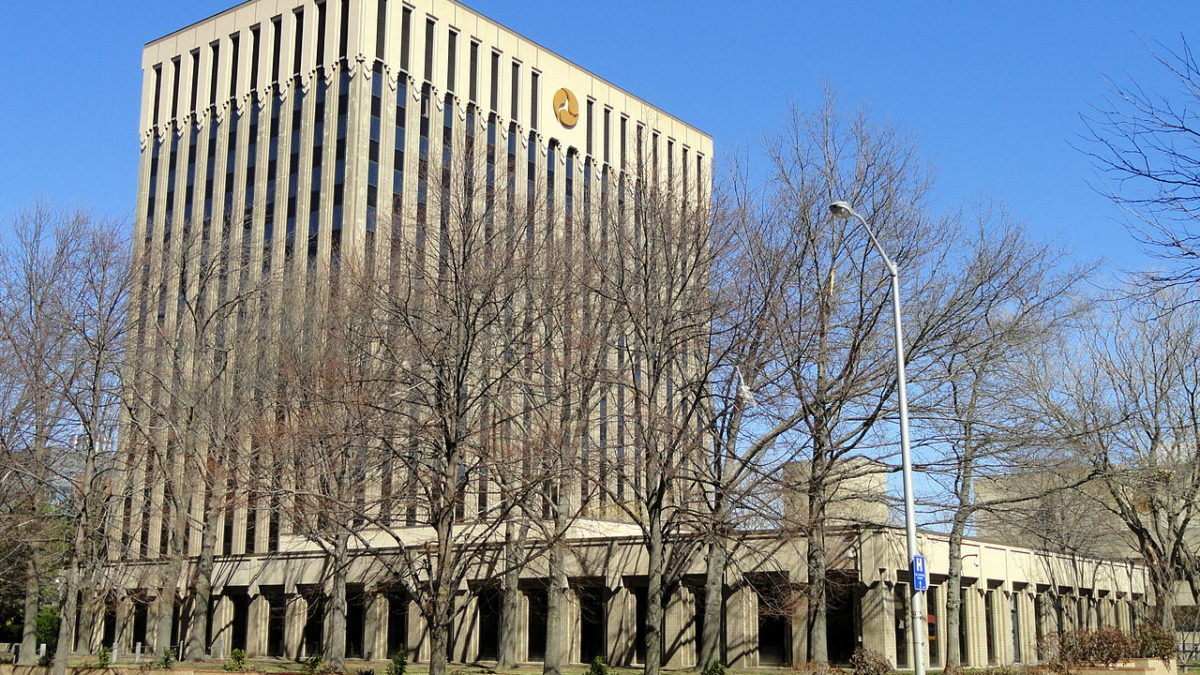 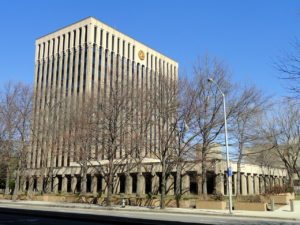 The U.S. General Services Administration (GSA) announced that it has launched a nationwide Economic Catalyst Initiative to better align the agency’s building, leasing, and relocation plans with the economic development goals of local communities, while also improving outcomes for the federal government and partner agencies and respecting local development processes. GSA launched the initiative on a three-city tour to Detroit, Cambridge, Mass., and Charlotte, N.C. where agency chief Denise Turner Roth, former city manager and vice president of an economic development group, joined with elected officials and local stakeholders to highlight GSA projects in each of the three cities that will serve as economic catalysts.

“I know that GSA can be a powerful catalyst for economic development in communities across the country,” says Roth. “By working together with state and local partners, GSA can find opportunities to support a community’s development goals while driving a better deal for taxpayers.”

DETROIT: GSA has purchased a commercial building for $1 and, with congressional support, plans to invest $70 million into the building, allowing the agency to bring an additional 700+ federal employees from around the city and surrounding areas to one federally owned location. In doing so, GSA will free up valuable commercial space in downtown Detroit for the private sector and others while saving money for its partner agencies.

CAMBRIDGE: GSA is working to exchange the Department of Transportation’s (DOT) Volpe Center – currently sitting on a 14-acre underdeveloped federally owned site — for construction services needed to build a new DOT research center. DOT has long needed a new facility in Cambridge, but has not been able to get the necessary appropriations. This exchange will unlock the value of the land to meet DOT’s needs, dramatically reduce the agency’s footprint, and free up land in Kendall Square, one of the most valuable real estate markets in the country.

CHELSEA: GSA awarded a build-to-suit lease for an FBI field office in Chelsea, Mass., just a few miles away from Cambridge, which has already been a catalyst for the development of hotels and residences. In addition to being a catalyst for economic development, the building will provide the FBI with more functional space in support of their critical mission

CHARLOTTE: GSA is working with the City of Charlotte to exchange a 3.2-acre federally owned site for the Jonas Federal Courthouse, a building that the federal government needs long-term. This exchange will be a catalyst for transit-related investments and other investments at the federal level due to the 3.2-acre site’s proximity to a future multimodal transit station. Currently, the Department of Transportation (DOT) has provided $25 million to construct the multimodal transit station. GSA’s exchange with the city coupled with DOT’s investment will be a catalyst for economic growth.

The purpose of the Economic Catalyst Initiative is to create these types of economic development opportunities in communities across the country.

As part of the Economic Catalyst Initiative, GSA has revised its location policy around five community-centered factors (i.e. transportation, broadband, sustainability, neighborhood connectivity, and use of existing resources), and embedded this new approach in the performance plans of its Public Buildings Service commissioners and real estate specialists. GSA has also identified a number of expiring leases and capital building projects as priorities due to their potential to impact economic growth. This change in the way the agency does business will improve outcomes for both local communities and the federal government.

While GSA’s old building, leasing, and relocation process only required minimal community engagement, the new process requires this type of engagement every step of the way, especially in the beginning of the process when GSA is working with a customer agency to determine its program of requirements. This includes working with local officials before the procurement process begins to evaluate the appropriateness of both delineated areas and Central Business Areas using the aforementioned criteria.