Dallas is hot! Exploding in population, job and housing growth 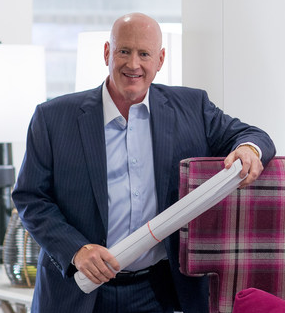 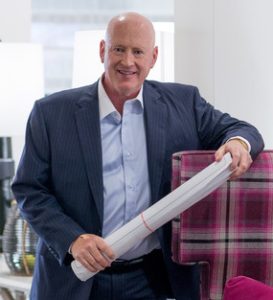 The three keys to a growing area — housing, job and population increases — are on the rise in Dallas and its surrounding suburbs, continuing to make it one of the fastest growing cities in 2018, according to Marcus Hiles, CEO and Founder of Western Rim Properties.

Leading the nation in population increases, Texas topped the charts as the number one state experiencing growth year over year from 2016 to 2017 in a study conducted by the U.S. Census Bureau. With Dallas as the number one location in the state, it’s no wonder this city is growing in popularity for 2018.

The southwestern state has had some of its top city and suburban areas named among the most popular places to live in the U.S. Dallas’ neighboring city of Allen lands itself as the second most popular place to live in 2017 — an area experiencing high volume economic growth and a place where young, affluent buyers are going for their housing purchases.

With buyers migrating to the Dallas area and housing purchases on rise, the city takes the number two spot for housing appreciation in the nation for 2017.

But growth isn’t all this new-age city offers. “With an ability to accommodate a diverse range of generations, cultures and families through its widespread landscapes, vast commercial offerings and urbanization, this area adds an appeal that positions Dallas for long-term popularity,” says Hiles.

Housing and population increases go hand in hand as younger generations become the majority in the home buyers’ market. No longer is the overly congested city lifestyle and its limited housing market on the wishlist for these younger buyers who seek convenience, accessibility and affordability as the top requirements for their choice living situation. What this breaks down to is an evolving generation’s desire to be located in an area that offers the continued expansion that Dallas does so well.

This leaves us with the promise of growing job opportunities in the popular city which has been recognized as having the highest job growth rate and most jobs added in 2017 by Bureau of Labor Statistics. Recognized as a hub for tech startups and other young businesses who are doing their best to gain momentum and recruit talent, higher value job opportunities, increasing home appreciation and well-educated population growth is a recipe for success in any city. And it looks to be the sustainable future for Dallas.

As we make our way through 2018, we will have to watch how the predictions of Dallas as one of the most popular cities comes full circle. One thing is for certain, this state will continue to do what it does best — grow bigger where it matters the most.