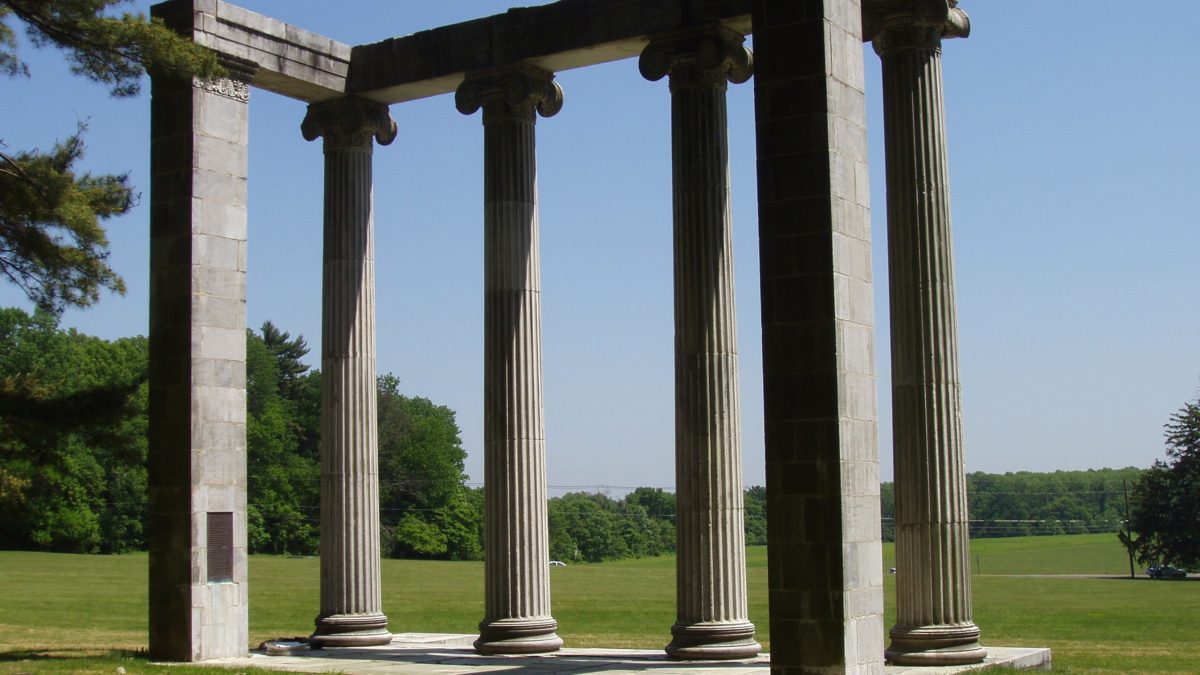 By Daderot. Courtesy of Creative Commons. 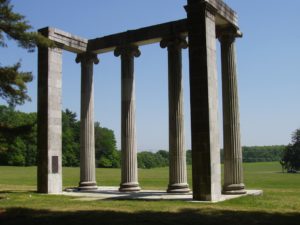 By Daderot. Courtesy of Creative Commons.

The Institute for Advanced Study and the Civil War Trust announced a plan to significantly expand the land that will be preserved adjacent to the current Princeton Battlefield State Park while enabling the Institute to construct new housing for its faculty on its campus.

Under the plan, the Civil War Trust, through its Campaign 1776 initiative to protect Revolutionary War battlefields, will purchase 14.85 acres of land from the Institute for $4 million, to be conveyed to the State of New Jersey as an addition to the existing Princeton Battlefield State Park.  The acquisition includes approximately 2/3 of the Maxwell’s Field property, along with an additional 1.12-acre tract north of the property that has been identified by historians as part of the battlefield.

To make this acquisition possible, the original footprint of the Institute’s faculty housing project will be reduced by replacing seven single family home lots with eight additional townhouses, for a total of 16, all located east of Gödel Lane on Maxwell’s Field.  The new plan also avoids any development within the Princeton Battlefield National Historic Landmark boundary, designated by the U.S. Department of the Interior in 1961.

The original Institute housing plan had most recently been reviewed and approved by the Princeton Planning Board and Delaware and Raritan Canal Commission in late 2014 and early 2015.  The new compromise plan will require review and a vote by both entities.  The agreement will not go into effect until all necessary project approvals have been received.

The Battle of Princeton, fought January 3, 1777, was one of the most decisive battles of the American Revolution.  It was the culmination of an audacious, 10-day campaign that began with George Washington’s famous crossing of the Delaware on Christmas Day 1776.  In a series of daring maneuvers, Washington succeeded in attacking isolated elements of the British army.  His decisive counterattack at Princeton marked his first victory over British regulars in the field, and revitalized the cause of American independence.

Robbert Dijkgraaf, Director and Leon Levy Professor at the Institute, joined James Lighthizer, the President of the Civil War Trust, in stating, “We are delighted to reach this agreement, which both meets the needs of the Institute and ensures the preservation of this site through an enlarged and revitalized Princeton Battlefield State Park.”

“This landmark agreement will enable us to preserve one of the defining moments in American history,” said Lighthizer.  Noting that elements of George Washington’s famous counterattack at Princeton charged across Maxwell’s Field, he said, “We are pleased by this opportunity to work with the Institute for Advanced Study to save an important part of our Revolutionary War heritage.”

The target date for the transfer of the property to be sold to the Trust is the end of June 2017.