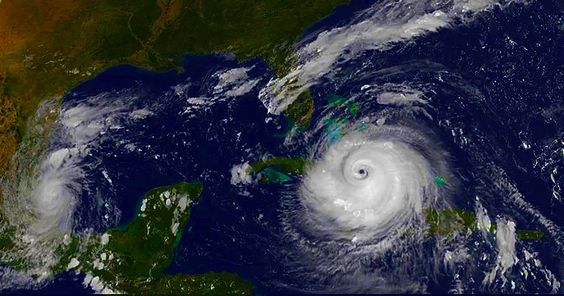 CBRE has released a report that outlines Hurricane Irma’s impact on major commercial real estate asset classes in Florida. Here is its evaluation of areas of impact:

Storm Preparation:
• Florida’s strengthening of its building codes in the wake of Hurricane Andrew’s damage in 1992 has made many buildings there capable of withstanding Category 5 winds.
• Improvements to flood-drainage standards helped to expel water from areas such as Miami’s Brickell CBD.

Industrial:
• There was little to no damage to major industrial portfolios, based on assessments by CBRE and major REITs.
• All major ports reopened within two days of the storm.
• Availability of industrial space is expected to shrink as building-supply companies and relief agencies get established.

Multifamily:
• Apartment demand is expected to increase significantly, given that most damage from Irma was to single-family residential neighborhoods.
• Increased demand and construction-completion delays are likely to keep rent growth positive in Florida’s major markets.

Hotel:
• Hotels in Jacksonville, St. Petersburg, Tampa, Fort Myers and most of Miami have reopened to accept guests.
• Most hotels in Naples and Marco Island are temporarily closed while operators assess damage and make repairs. Officials hope to reopen hotels in the Florida Keys for the fall and winter seasons.
• In other comparable U.S. disasters, stricken metro areas saw an increase in hotel-room demand of 10 percent to 40 percent in the first month after the event and 15 percent over the four-month period afterward. Miami likely will see largest increase in demand.

“Florida significantly strengthened its defenses after hits from past major hurricanes, and those improvements were instrumental in helping the state weather this potentially devastating storm,” Levy said. “As a result, damage to Florida commercial real estate is relatively minor outside of the Keys. Demand for apartments and industrial space are expected to increase as the recovery effort progresses. Hotels in all but the hardest-hit areas have reopened, and the remainder aim to return to service before year-end.

“Florida’s recovery effort will take time, and short-term disruptions are to be expected. But, overall, Florida’s resilient economy and globally renowned tourism industry will help the state recover strongly.”