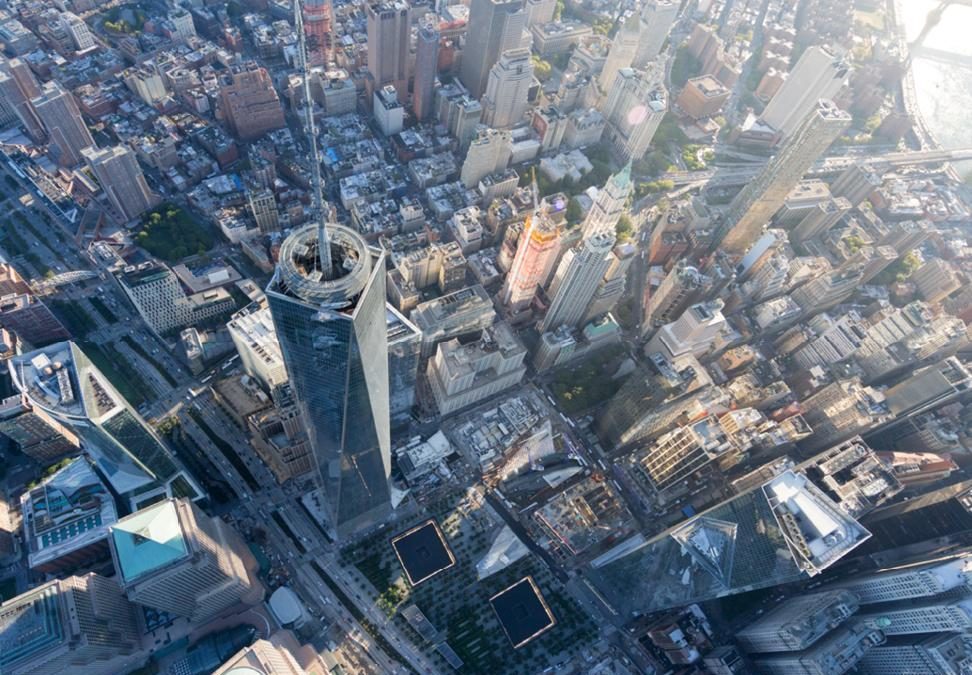 Office space offered for sublease in the top 53 U.S. markets registered its first monthly decline in August since the onset of the pandemic, according to a new report from CBRE.

Sublease space totaled 160 million sq. ft. in the 53 markets in August, down 1.5% from the previous month. Sublease space amounts have fallen from their peak in nearly three-quarters of those markets.

Even markets with high concentrations of sublease space, such as San Francisco, Seattle and Manhattan, have seen their total decline since the beginning of this year. Companies offer sublease space for rent by others when they don’t need it but still are contracted to pay for it.

This new report is separate from CBRE’s monthly Pulse of U.S. Office Demand report, which tracks office-market indicators in the 12 largest U.S. markets. In those 12 markets, sublease space declined in both July and August.

“This is a good sign for the office market and the economy in general, though it still will require a lot of activity and time to materially reduce the large volume of sublease space that has been put on the market during the pandemic,” said Julie Whelan, CBRE Global Head of Occupier Research. “Other indicators – like new lease signings – have been improving in recent months. But the improvement of the overall office market should really gain traction after the sublease backlog has been pared meaningfully.”

Sublease space still represents roughly 3.6% of all office space in the 53 markets that CBRE tracks. That figure was 2.1% prior to the pandemic.

Multiple factors have caused the decline in sublease inventory: