CareerBuilder: 1 in 5 employees looking to change jobs in 2016 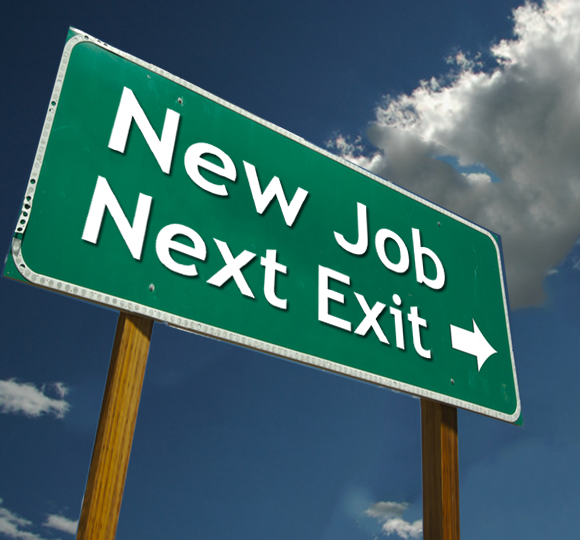 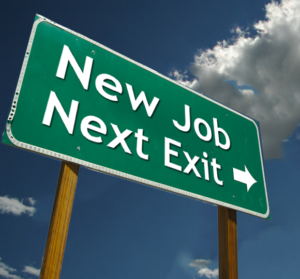 More than one in five employees (21 percent) are pledging to change jobs in 2016, a 5 percent increase since last year (16 percent). Among younger workers, the numbers are starker. Three in 10 employees ages 18 to 34 (30 percent) expect to have a new job by the end of 2016, compared to 23 percent last year. To keep their resolution to find a new job, 34 percent of employees are regularly searching for job opportunities, even though they’re currently employed — a four point increase since last year (30 percent).

The national survey was conducted online by Harris Poll on behalf of CareerBuilder from Nov. 4 to Dec. 1, 2015, and included a representative sample of 3,252 workers across industries.

“Just because a person is satisfied with their job doesn’t necessarily mean they aren’t looking for new work,” said Rosemary Haefner, chief human resources officer at CareerBuilder. “Because of this, it’s critical to keep up with your employees’ needs and continue to challenge them with work they feel is meaningful.”

New Year’s Resolutions at Work
Aside from finding a new job, the top New Year’s resolutions that workers say they’re making for the office this year are:

Looking back, workers had the same top five resolutions for 2015, and while not all of their goals were met, here’s what was accomplished:

What Workers Are Looking For

When asked what factors rank as more important than salary when considering a position, employees said:

When asked if they could choose extra perks to make their workplace more satisfying, the most popular choices workers pointed to include: