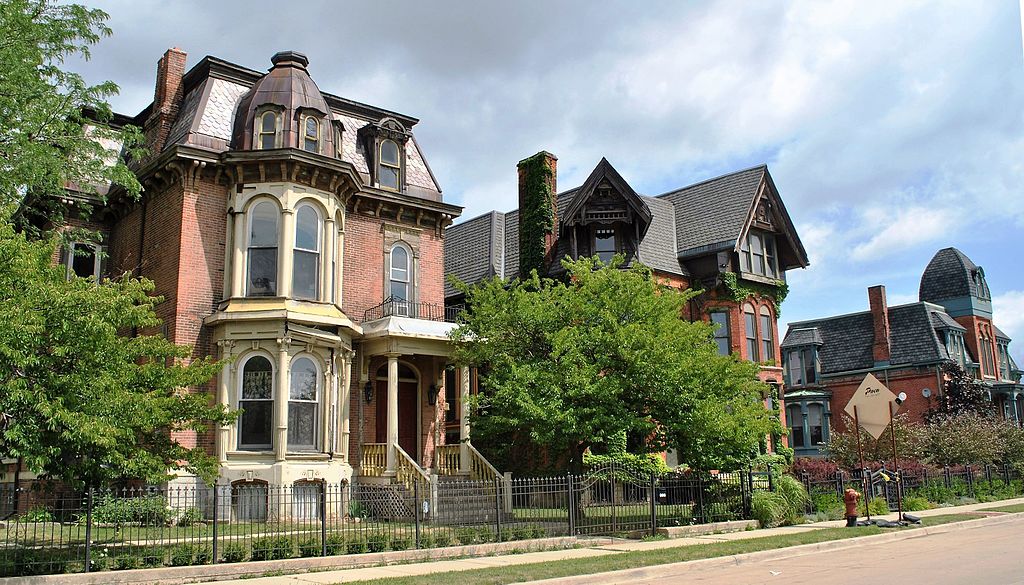 The BBG office, located at 42 Watson Street, is housed in a two-story, 9,000-square-foot building, once the site of a 100-year-old former vintage auto garage. BBG and the building’s other tenants will create about 100 jobs.

The Second Best Bar will occupy 2,300 square feet on the first floor. The interior of the bar/restaurant, which will seat about 60 customers, will feature exposed brick walls, booths and garage doors.

BBG Senior Managing Director Marc Nassif, MAI, LEED, AP, MRICS, said BBG had chosen the Brush Park district for its new location because the office has played an active role in the city’s current redevelopment initiatives. BBG conducts a significant amount of business in the city, which has included work on millions of square feet of office space, thousands of multifamily units and other commercial real estate buildings.

The building’s location also appeals to BBG clients and employees because of its proximity to sports arenas, theaters, nightclubs and the city’s other entertainment and cultural venues and retail stores, said Nassif. The 22-block Brush Park district is also known for its 19th-century Victorian mansions that were once the homes of the city’s elite residents.

Nassif commented, “Our strategic move to Midtown reinforces our ongoing commitment to become part of the continuing redevelopment of Detroit. As the first national real estate valuation firm to locate to this area, and an early participant in the city’s revitalization, we look forward to providing our clients and employees with an attractive workplace situated in an increasingly vibrant urban environment. Our redevelopment of this building uniquely positions us to understand the challenges and opportunities in Detroit.”