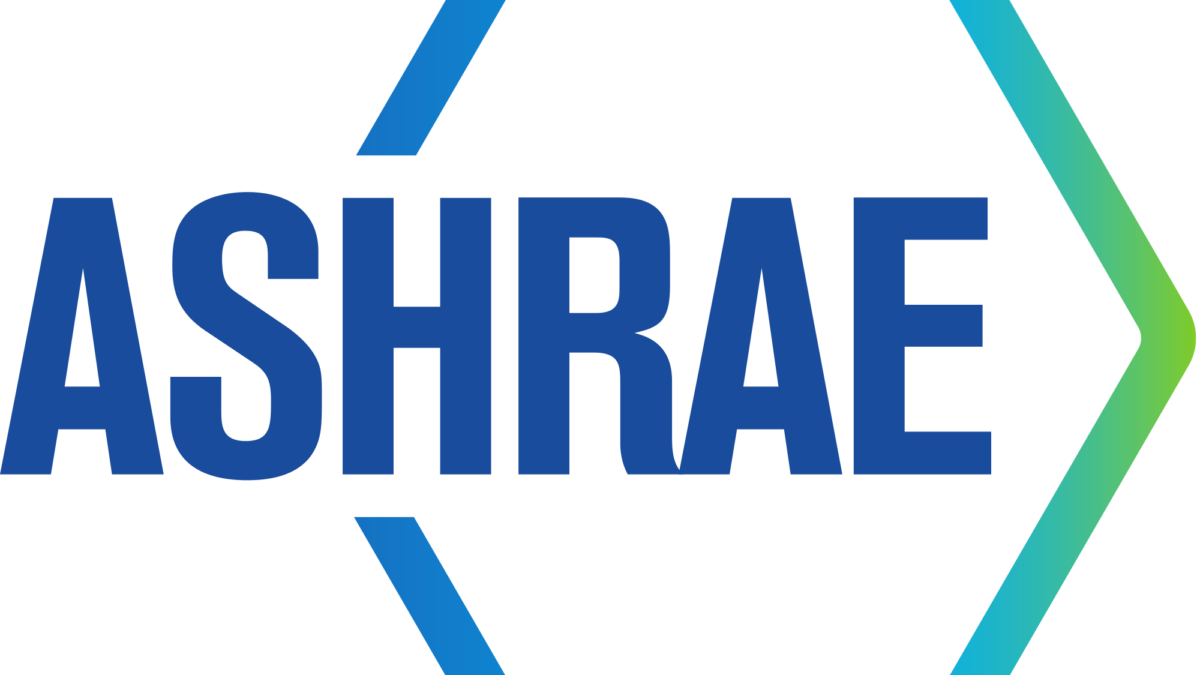 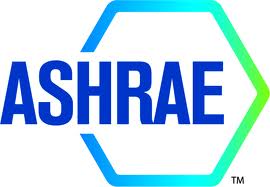 ASHRAE and IES have released the 10th edition of their energy efficiency standard including many energy savings measures resulting from industry input.

This 2016 version is the 10th edition published since the original standard was first published in 1975 during the energy crisis of the United States.

“It is the overall goal of each version to create a consensus standard that saves energy and is technically feasible and cost effective,” Drake Erbe, chair of the Standard 90.1 committee, said. “In addition, as a result of a strategic initiative begun in the 2013 cycle, the 2016 version has a new format that we believe will be easier for users, a new way of incorporation of reference material from other standards starting with climate data, and a performance path for compliance that rewards designs for achieving energy cost levels above the standard minimum.”

The standard has made significant formatting changes to improve its use. These include a one-column format for easier reading; exceptions separated and indented, set apart with a smaller font size; all defined terms are italicized; and alternating coloring scheme for table rows.

The most significant technical changes included are as follows: