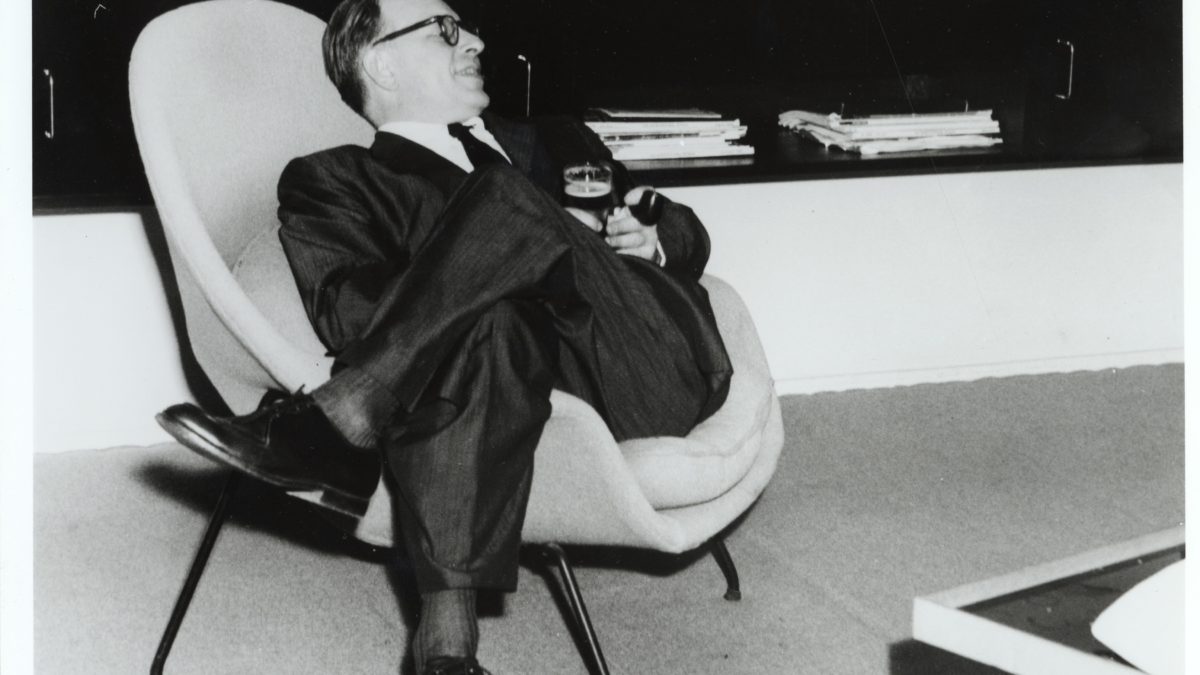 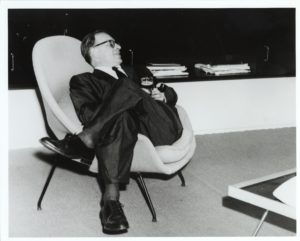 This film is a father-son story across generations, showing how Eero’s father Eliel influenced Eero, and the cathartic journey of Eero’s son, Eric Saarinen, ASC, as he visits the sites of Eero’s and Eliel’s works.