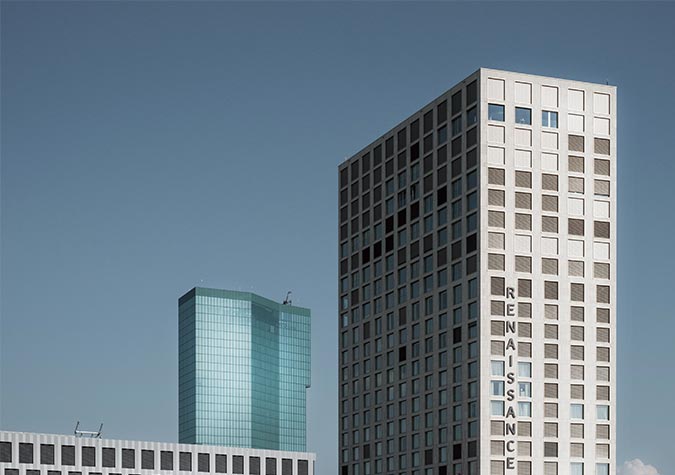 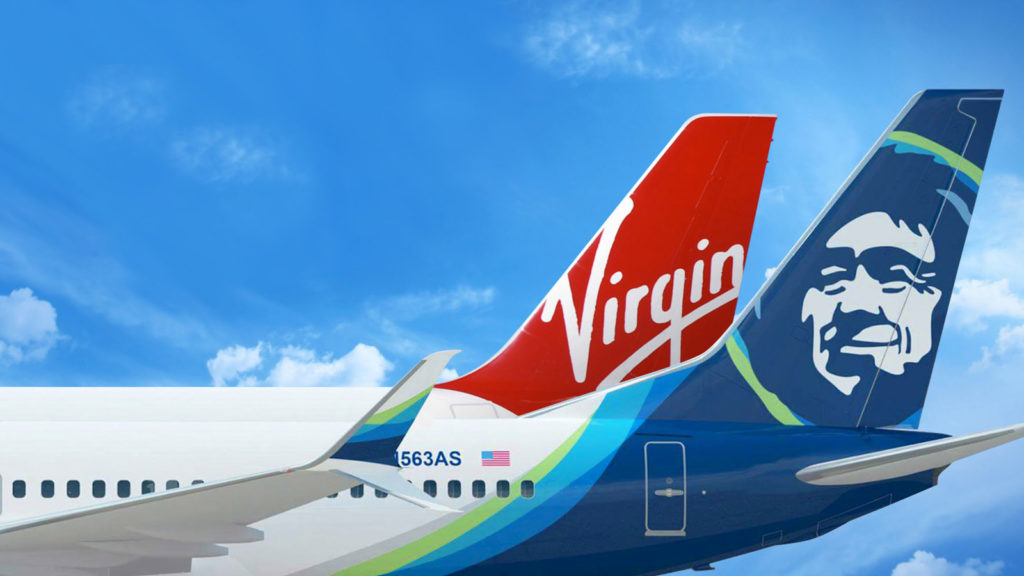 Alaska Airlines and Virgin America plans to move into Terminal 7 at New York’s John F. Kennedy International Airport (JFK). The move, which will be complete by October 2017, relocates the airlines’ two operations from Terminal 8 and Terminal 4, respectively, and will offer guests a better airport experience while laying the groundwork for future growth at JFK.

“Our focus is on integrating Alaska Airlines and Virgin America operations at JFK to enable future growth while continuing to deliver low fares and award-winning service for guests,” said Andrew Harrison, executive vice president and chief commercial officer at Alaska Airlines. “JFK is a key airport where guests connect to fly on our global partners to Europe and beyond. Having convenient connections and a streamlined operation are keys to delivering a positive guest experience.”

The airlines will join Alaska Global Partners British Airways, Qantas and Icelandair in Terminal 7, providing guests convenient access to a combined 13 daily flights to top global destinations across Europe and Australia. Alaska allows Mileage Plan members to travel and earn miles to more than 900 destinations around the globe through a unique network of international partners, with many flying out of JFK.

Alaska recently announced it will build an airport lounge at JFK, which will open in early 2018. Additional enhancements to the Terminal 7 airport experience, funded by an investment from British Airways, will help increase the efficiency of TSA security screening and provide new concessions for guests within the terminal.

Steve Clark, Executive Vice President of British Airways, North America, said “We’re excited to have Alaska Airlines and Virgin America join us at JFK Terminal 7. We are investing $65 million to modernize the terminal, offering enhanced food and retail concession experience as well as new seating areas near the gates for improved customer comfort. British Airways and Alaska Airlines have been frequent flyer program partners and we are delighted to have them co-locate at JFK and extend this partnership.”

Alaska Airlines, together with Virgin America and its regional partners, flies 40 million customers a year to 118 destinations with an average of 1,200 daily flights across the United States and to Mexico, Canada, Costa Rica and Cuba. With Alaska and Alaska Global Partners, customers can earn and redeem miles on flights to more than 900 destinations worldwide. Alaska Mileage Plan ranked “Highest in Customer Satisfaction with Airline Loyalty Rewards Programs” in the J.D. Power Airline Loyalty/Rewards Program Satisfaction Report for the last three consecutive years.  Learn more about Alaska’s award-winning service and unmatched reliability at newsroom.alaskaair.com and blog.alaskaair.com. Alaska Airlines, Virgin America and Horizon Air are subsidiaries of Alaska Air Group.