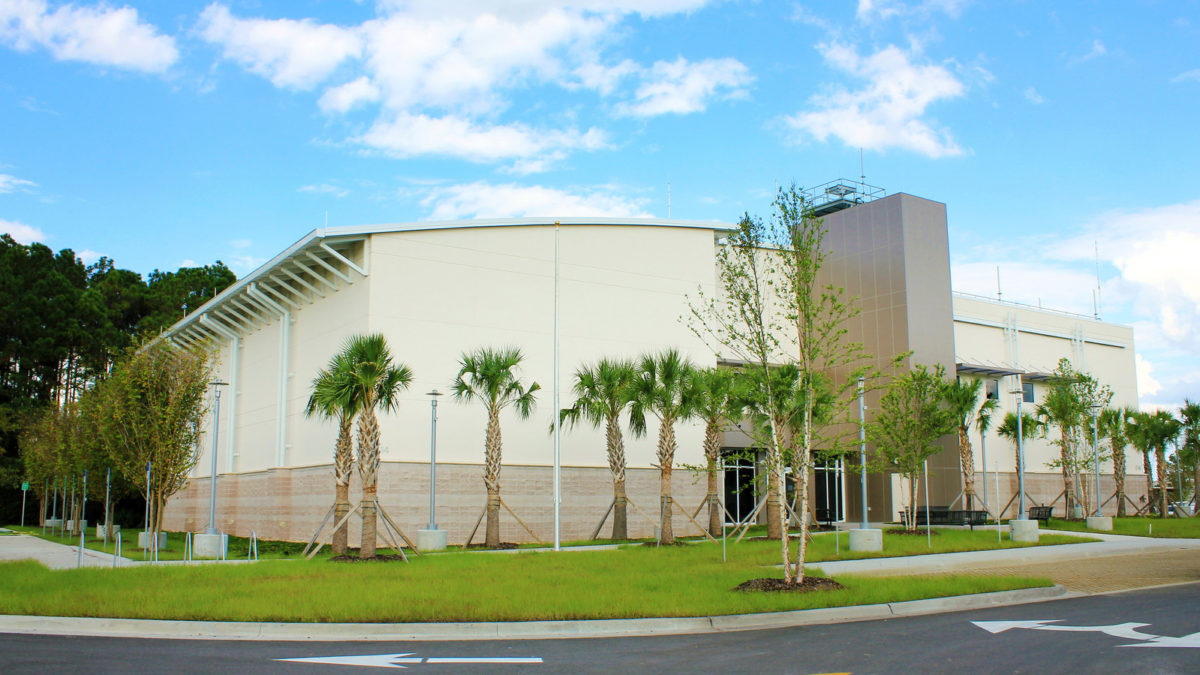 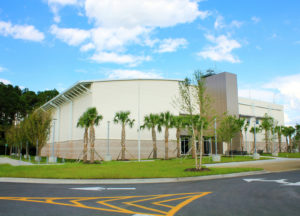 The project received a State Award at the American Council of Engineering Companies of Georgia (ACEC Georgia) Engineering Excellence Awards — a high-profile contest recognizing the best engineering and construction projects in Georgia.

“It’s an honor to be recognized by ACEC Georgia and among some of the most innovative engineering and construction solutions in the state,” says Shawn DeKold, regional manager for the Burns & McDonnell Southeast Region Aviation & Federal group. “This project was challenging due to the evolving needs of the MQ-4C Triton Squadron supporting the Navy’s unmanned aerial vehicle (UAV) program. We’re proud that we were able to deliver an attractive new facility that helps the Navy meet program goals and objectives at a time of limited federal funding for these type of projects.”