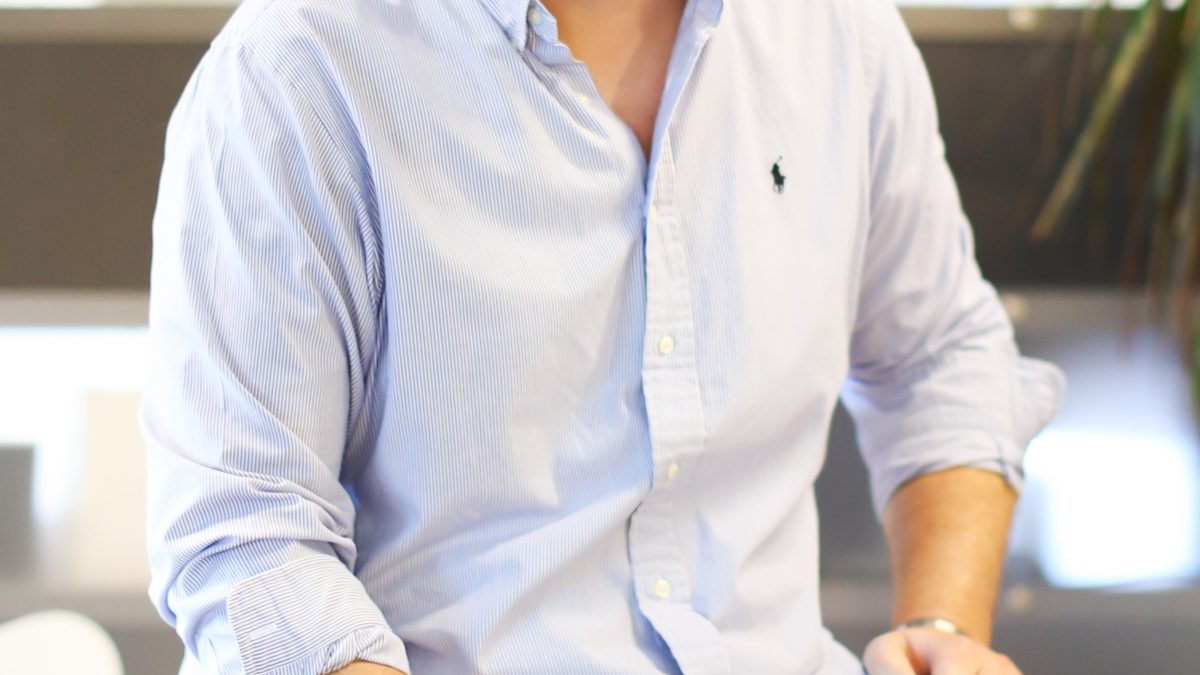 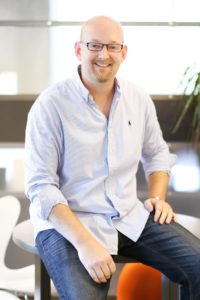 Ware Malcomb, an award-winning international design firm, announced in February that Jonathan Thomas has been promoted to Regional Director of the firm’s Seattle office. In this position, Thomas will lead the growth and management of the Seattle office. Ware Malcomb provides planning, architecture, interior design, branding and civil engineering services for commercial real estate and corporate clients.

“Jonathan’s keen design skills and business acumen combine to make him an incredible leader at our firm,” said Gary Drew, Regional Vice President. “We look forward to his continued contributions to the success of Ware Malcomb and our clients in this new role.”

Thomas joined Ware Malcomb in 2010 in the firm’s Denver office, moved to the Irvine headquarters in 2011 as a Project Designer, relocated to Seattle and was promoted to Studio Manager in 2015, and was promoted to Regional Manager in 2016. He played an integral role in the launch of the commercial architecture studio in Seattle. Since then, he has seamlessly integrated the firm’s architecture and interior design studios to expand service offerings.

Thomas holds a Bachelor of Science degree in Environmental Design and a Master of Architecture degree (with honors) from North Dakota State University. He is a member of the commercial real estate development association, NAIOP, where he serves on the Washington Chapter’s Developing Leaders Committee and the national NAIOP Developing Leaders Forum.